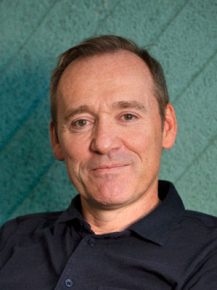 Phil has divided his career between client and agency-side. He spent more than 20 years as a client including stints as Marketing Director of InBev and Cadbury, where he won Cannes and Marketing Society Grand Prix awards for campaigns such as Stella Artois “Reassuringly Expensive”, Cadbury ‘Gorilla’, and the social media return of Wispa. During this time he was a client of Lowe for 10 years. He moved agency-side in 2010 when he left Cadbury to become a co-founder of the creative agency 101. A Fellow of The Marketing Society and Chairman of The Marketing Academy.

He is married with two teenage sons, and is passionate about his music and ‘enjoys’ cycling up steep hills near his home in the Chilterns.