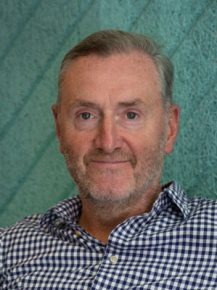 After earning his spurs at what was Lowe Howard-Spink, Laurence was co-founder and Chairman of Fallon London – twice named ‘Agency of the Year’ – before co-founding 101 which recently became part of MullenLowe London. He has worked on some of the world’s most famous brands and campaigns, from Stella Artois to Coca-Cola, Cadbury, Sony, the BBC and Skoda. Laurence is a Fellow of the IPA, member of its Effectiveness board and Chairman of the British Independent Film Awards.

Laurence was editor in chief of Advertising’s Big Questions, six essays on the fundamentals commissioned by the Advertising Association. He has also chaired the UK’s pre-eminent creative awards jury and edited two books on marketing best practice.

He’s a keen marathon runner and married with three daughters.