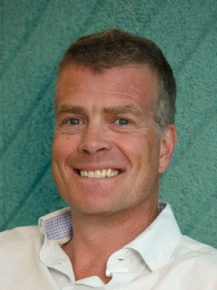 He joined in 2000 to work on the Braun international business and went on to run HSBC UK, Opel and the prized global Stella Artois business. Jeremy took Stella Artois digital, resulting in one of the world’s most awarded sites, winning awards at Cannes Lions, Clios, NY Festivals and the One Show, to name a few. He was then appointed Director of MullenLowe Group Central and Eastern Europe and Russia, as well as running the Unilever Oral Care business globally.

He was appointed Chief Executive Officer of MullenLowe Thailand in April 2011 and successfully grew the business, winning Thailand’s only Gold Lions at Cannes 2013. In September 2013 he was recalled to the global headquarters and took on the role of President of all MullenLowe Group operations across Europe, Middle East and Africa. Before finally becoming CEO of MullenLowe Group UK in 2018.