This week the industry’s leading writers will receive a bespoke book from Tim Waterstone in the post. But these are books with a difference. Inside they are completely blank, apart from a simple line of encouragement on the first page, “So, what’s your next chapter?” prompting them to enter The Winston Fletcher Fiction Prize.

Now in its third year, the The Winston Fletcher Fiction Prize was created by a group of individuals from the advertising community in memory of one of advertising’s greats, the late Winston Fletcher (1937 – 2012), who was also a prolific book writer. It seeks to encourage and recognise great writing amongst the advertising and related marketing community. Some of the greatest writers in history such as F. Scott Fitzgerald and Joseph Heller started their careers in advertising, writing work for household brands before writing some of the world’s literary classics and the Prize seeks to unearth the next. The winner receives a cash prize of £2000 awarded by a jury chaired by Tim Waterstone.

To encourage the industry to enter the competition, MullenLowe London have created a bespoke mailer – blank books featuring individually designed beautiful dust jackets, each displaying the same copy ‘TITLE GOES HERE’ and the recipients name, and featuring a stunningly considered design related to the piece of work they were most synonymous with.

John Mescall, the man behind the phenomenally successful ‘Dumb Ways to Die’ sees the charming charters from his animated film turned into an illustrated book title. Jeff Goodby of Goodby Silverstein, the genius that wrote ‘GOT MILK’, is receiving a book featuring a milk bottle. Richard Russell’s cover features a beautifully crafted engine covered in butterflies, in homage to his Cannes Grand Prix winning Honda Grrr spot. Lee Clow’s book features a sledgehammer in reference to his famous Apple 1984 commercial. Vicki Maguire’s book cover is illustrated mended heart, a nod to the lives she help save in her famous spot for British Heart Foundation.

As well as sending books to these industry greats, writers that have seen their work highly awarded at the major awards shows over the last three years should also keep an eye out for their bespoke book.

Tim Waterstone comments: “’Some of the most talented writers to be found anywhere are now in our advertising agencies.   There always have been.  Think novelist superstars such as Joseph Heller, F Scott Fitzgerald and Salman Rushdie.   The same talent will be there in the agencies today.  That’s what Winston’s Prize is about.  To encourage those talented people to take the next step, and cast out into the brave world of writing great fiction.’

The prize is supported by the IPA and the winner’s event and prize giving will be held at the IPA, Belgrave Square. Last year Tony Strong, a Creative Director at AMV/ BBDO, won the award.

Tom Knox, IPA President, worked with Winston at Delaney Fletcher Delaney in the 90s: “Winston loved the business of advertising and he loved great writing. The prize unites those two things and, with the IPA, we want it to become a significant annual event in adland.”

Entries are now open for the 2016 competition.www.thewinstonfletcherprize.co.uk

The short story can be a complete works or series of chapters but must be a maximum 4,000 words. 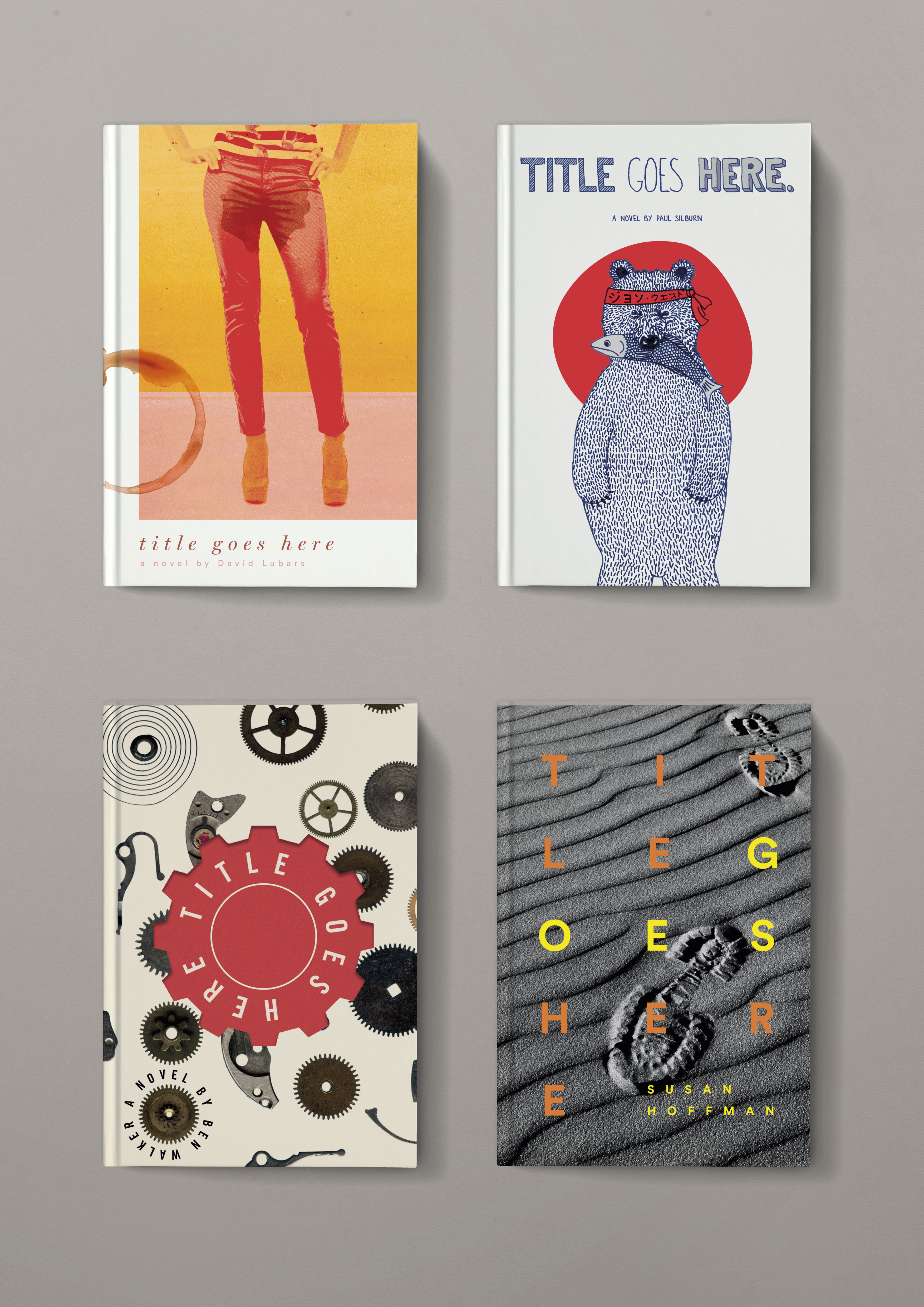 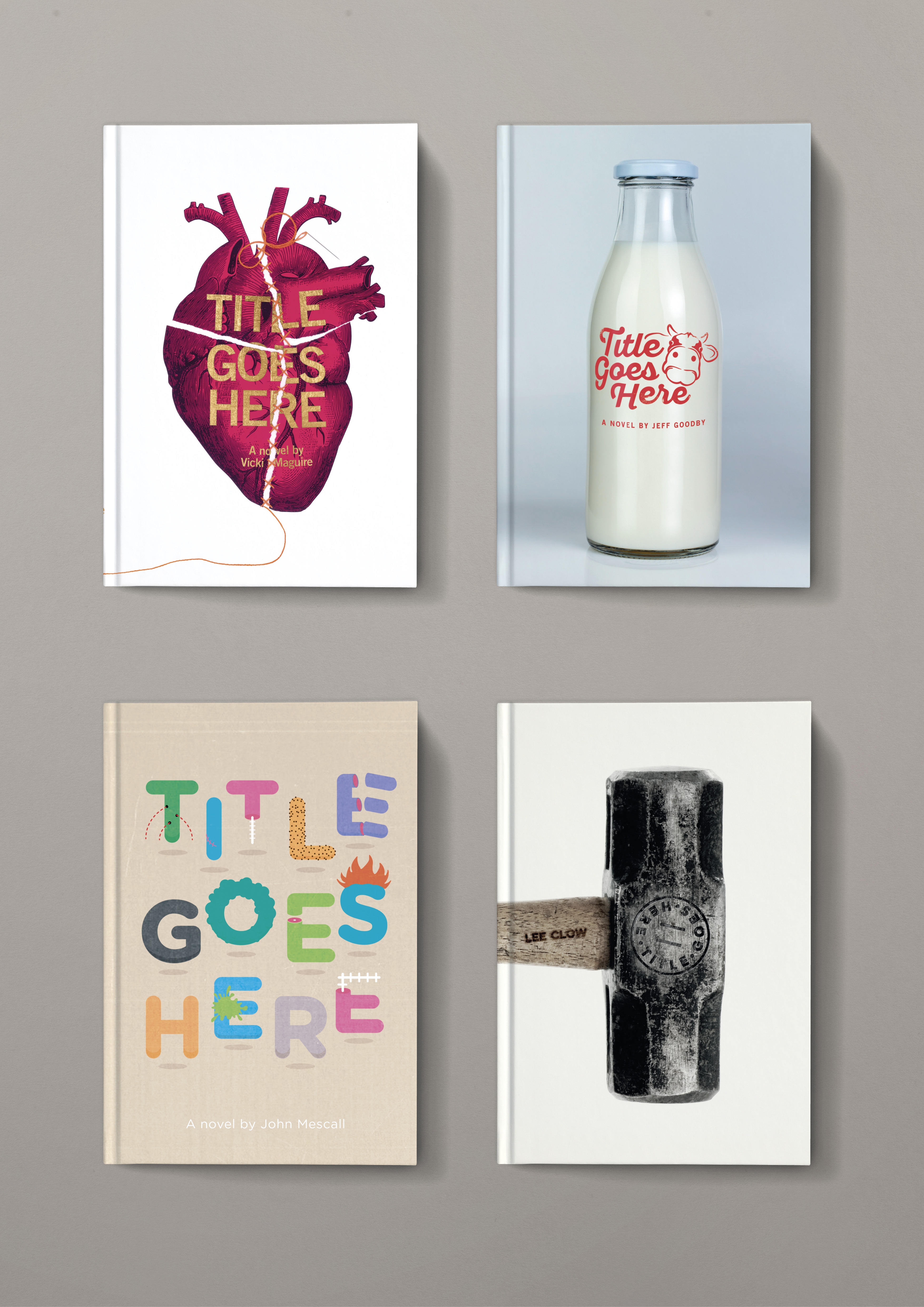 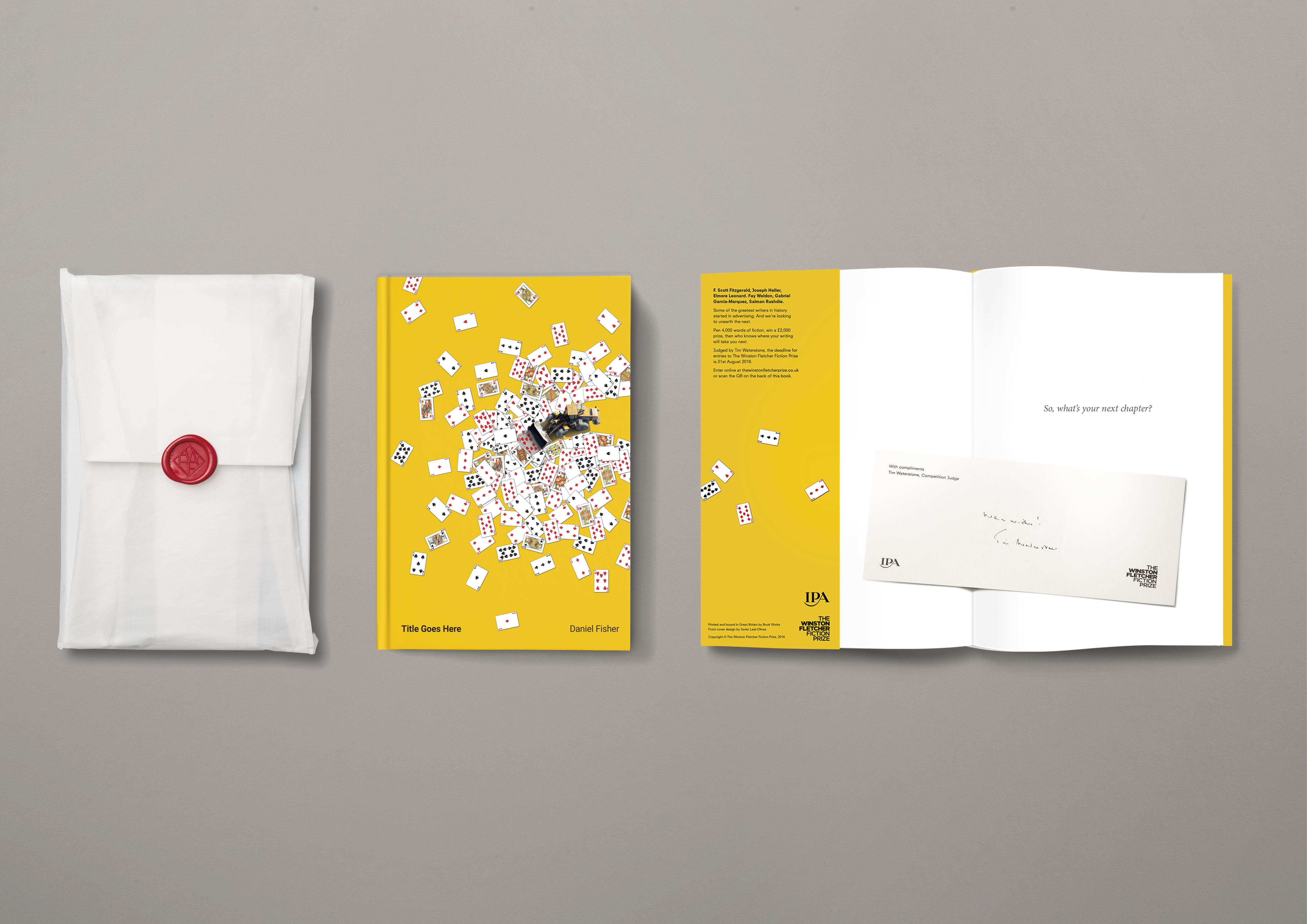