Childhood play is under threat. This is the stark conclusion of a new global integrated marketing campaign launching this week from OMO/ Persil. It reveals that the majority of children spend as little time outdoors as maximum security prisoners, with one in two spending an hour or less outside per day and one in 10 never playing outdoors.

To help tackle this global crisis OMO/Persil is launching the latest instalment of its ground breaking Dirt is Good campaign in partnership with Sir Ken Robinson, world leading expert in education, creativity and human development.

In his first brand collaboration, Sir Ken will take the role of Chair of the Dirt is Good Child Development Advisory Board, alongside Dr Stuart Brown, Founder of the National Institute of Play. The Board will support the Dirt is Good campaign and its commitment to rebalance children’s lives, investigating the best ways to help children play, explore and get dirty every day so that they can learn and develop to their full potential.

At the heart of the campaign, OMO/Persil has created ‘Free the Kids’ a ground-breaking film set in a maximum security prison in the US. Created by MullenLowe London and directed by documentary filmmaker, Toby Dye of RSA Films, the team visited Wabash Valley Correctional Facility in Indiana, USA to talk to prison inmates about the importance they place on their daily outdoors time.

The powerful stories of the prisoners, who volunteered to be part of the project, communicate the stark contrast between the time they are guaranteed outside each day and the woeful lack of time spent playing outdoors by today’s children.

“We knew a traditional idea would not be enough to provoke the debate we need around this dramatic problem. This campaign is an opportunity to give a new dimension to the Dirt is Good brand philosophy.”

“Everything in the film was unscripted and shot with a tiny crew of five, under genuine documentary conditions. I’m very proud that we have made a film that works on so many levels and have powerfully communicated the intended message in an emotionally engaging, non-judgemental way.”

As a campaign destined to drive mass social conversation, Unilever will be working with Twitter to utilise its ‘Moments’ offering. This will be the first time that Unilever has partnered with the social platform around its ‘best of’ offering, launched late last year.

‘We were shocked when we discovered that children today were enjoying as little time outside as prisoners. That is why OMO/Persil decide to make Free The Kids, to bring this issue to life, and to start a global conversation about the importance of play for children’s learning and development. It has also prompted us to think about ways we can help families rediscover outdoor play, both at home and through schools”, commented James Hayhurst, Global Equity Director OMO/Persil.

Additionally, OMO/Persil is partnering with Project Dirt to deliver Outdoor Classroom Day, a global initiative aimed at getting millions of schoolchildren across the world to spend a day learning outside in nature. Launching in the UK, Brazil and Turkey, the campaign will be asking parents to share their views on play and sign up their child’s school to Outdoor Classroom Day via the newly created www.dirtisgood.com.

The new campaign builds on a decade-long history of Dirt is Good, a programme focused on raising awareness of the importance of children getting involved in hands on, exploratory play. Play that helps children learn and develop to achieve their full potential as adults.

Since its launch, the campaign has picked up a phenomenal 4 Cannes Lions; a silver in the ‘Print and Publishing’ category and three bronzes in ‘Integrated’ and ‘Outdoor’ respectively. 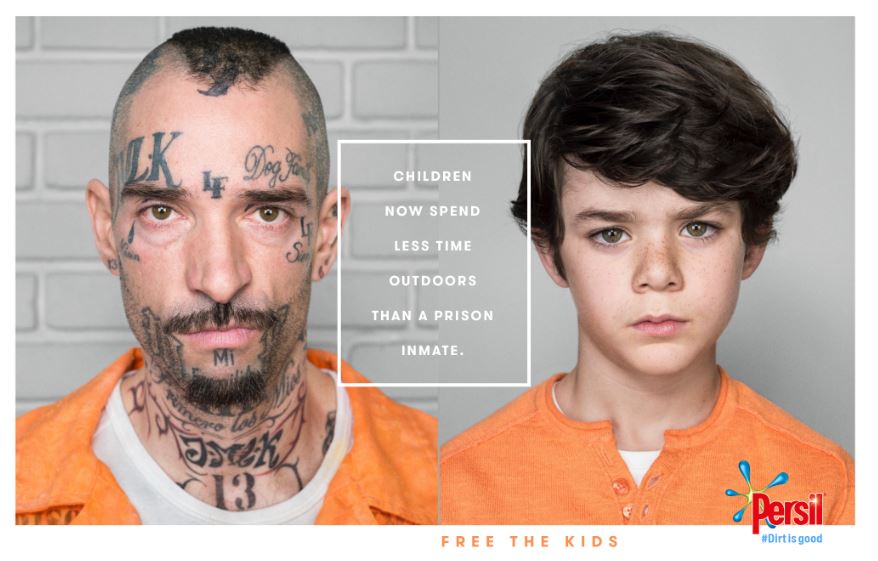 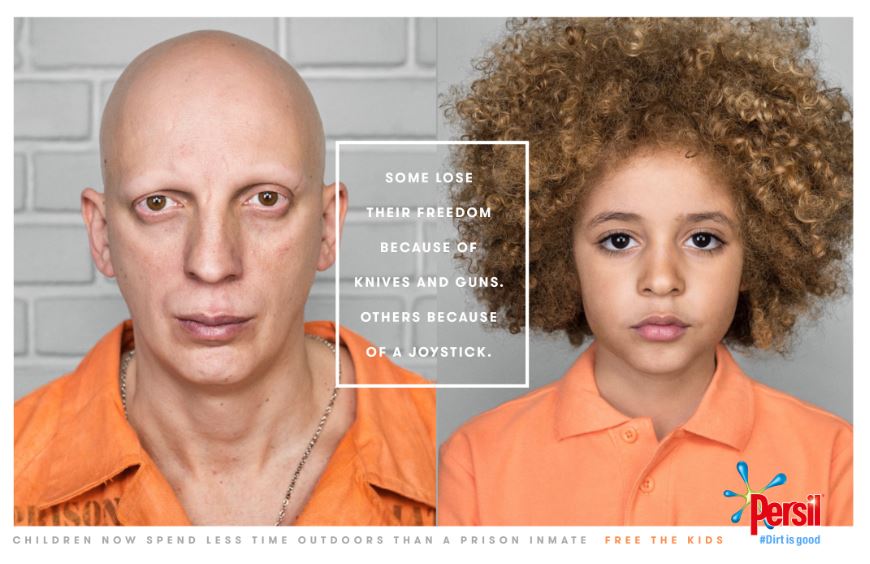 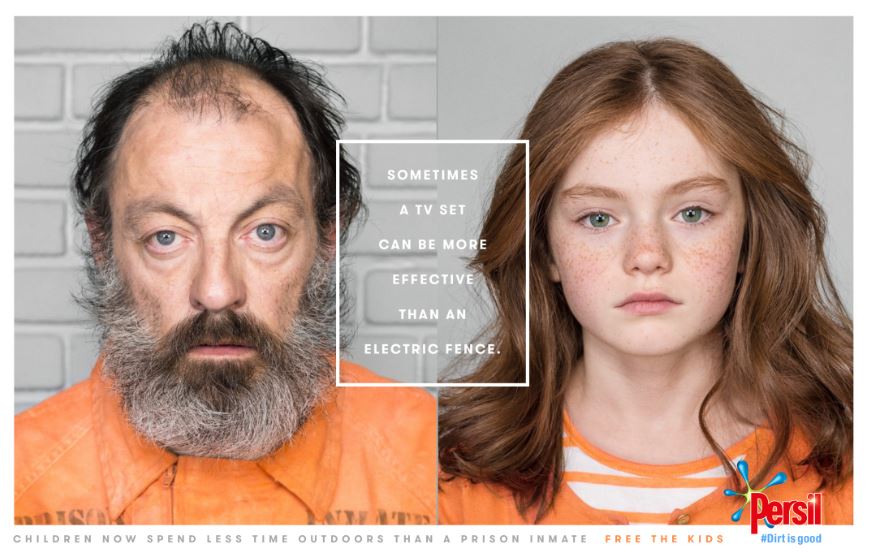