Drawing on wagamama’s association with Japanese food, we created an anime-style animation for the ad in partnership with Danish anime director Mads Broni and Passion Animation Studios.

Bowl to Soul was inspired by wagamama’s founding philosophy that food doesn’t just feed our belly, it nourishes our soul. The ad illustrates this philosophy by showing the restorative sensation of eating wagamama food. After tasting her first bite, the protagonist tumbles into a magical land filled with flowing rivers of ramen, undulating coriander fields and exploding fireworks of spice.

The campaign aims to appeal to new customers who may not have enjoyed wagamama food before by creating a distinctive campaign that cuts through to new diners by focusing on the feeling inspired by the food, not just the food itself.

The anime-inspired ad was created through a combination of hand-drawn and computer illustrated artwork. MullenLowe and Passion Animation Studios relished the job of bringing the delicious, soul feeding feeling of wagamama food into beautifully animated life.

The film brings together a broad range of modern, diverse references and characters, with each frame existing as a unique illustration inspired by anime art. Aiming to embody the idea of ‘kaizen’, Director Mads Broni has taken inspiration from his love of anime and transformed it into something new and unique for wagamama.

We worked closely with the music supervisor (Thirty Two Music) and the artist Invisible Minds to create a bespoke version of the track, recording new instruments and creating detailed arrangements to fit films.

Ross Farquhar, Chief Marketing Officer at wagamama said: “wagamama has always been a keen student of Japan, and in the year in which the British public is set to widely fall in love with anime we’re delighted to be introducing the brand to a whole new audience through this beautiful art form. We’re proud to serve our guests with food that not only fills the belly but nourishes the soul, and this film brings that truth to life in such an immersive and distinctive way.”

Mark Elwood, Creative and Executive Creative Director at MullenLowe Group UK said: “wagamama serves fresh food that makes you feel good from the bowl straight to your soul. Our director Mads Broni and Passion Animation Studios brought to life that feeling beautifully using the Japanese art of anime. What better fit for the restaurant that has helped bring that little bit of Japan and beyond to our high streets.”

Mads Broni, Director at Passion Animation Pictures said: “I’ve loved the challenge of using anime, a style associated with Asian environments, to show life in London.  It’s been enjoyable to express my love of the style, respecting the tradition of anime animation and making it feel current, relevant and adventurous” 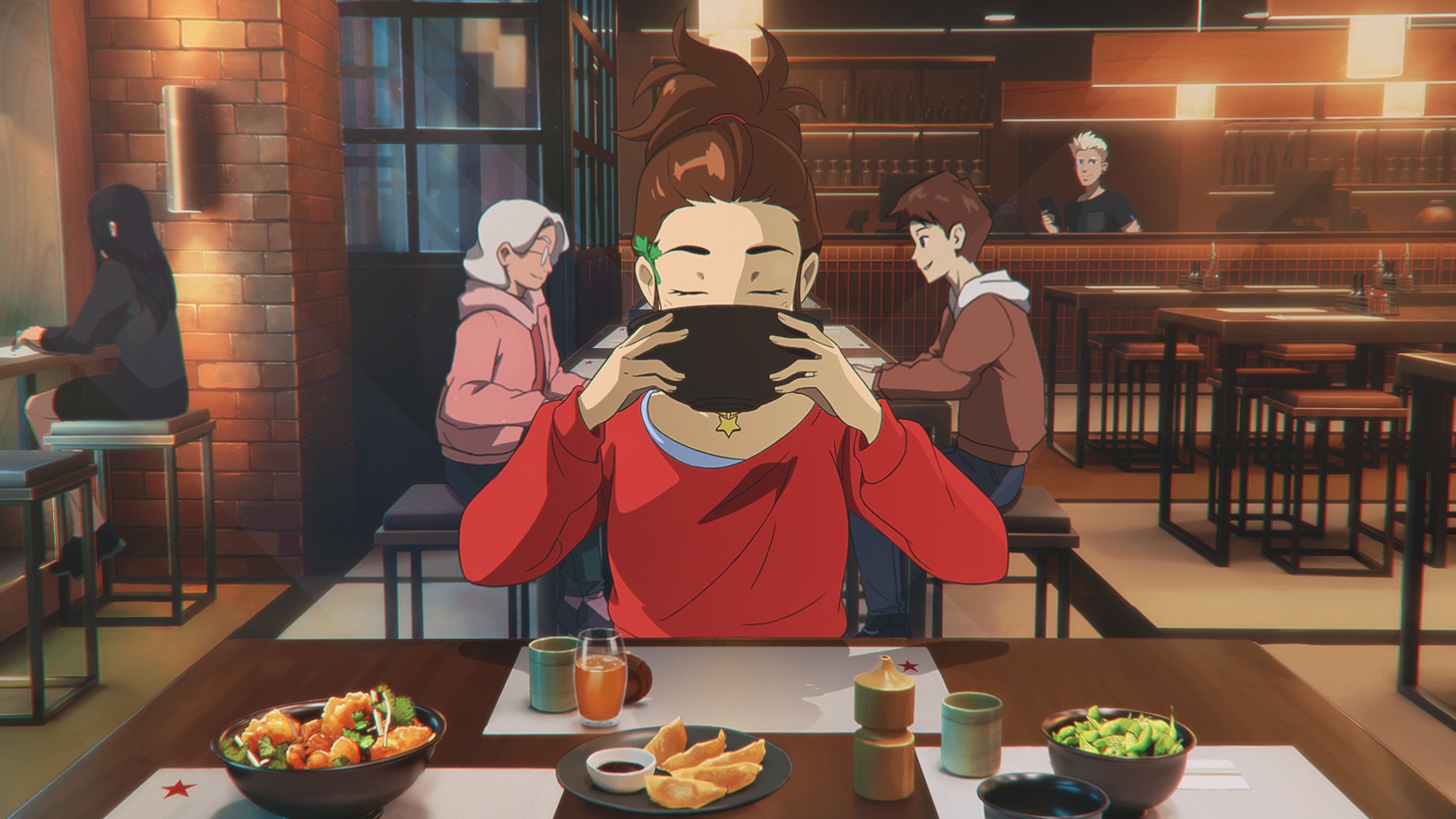 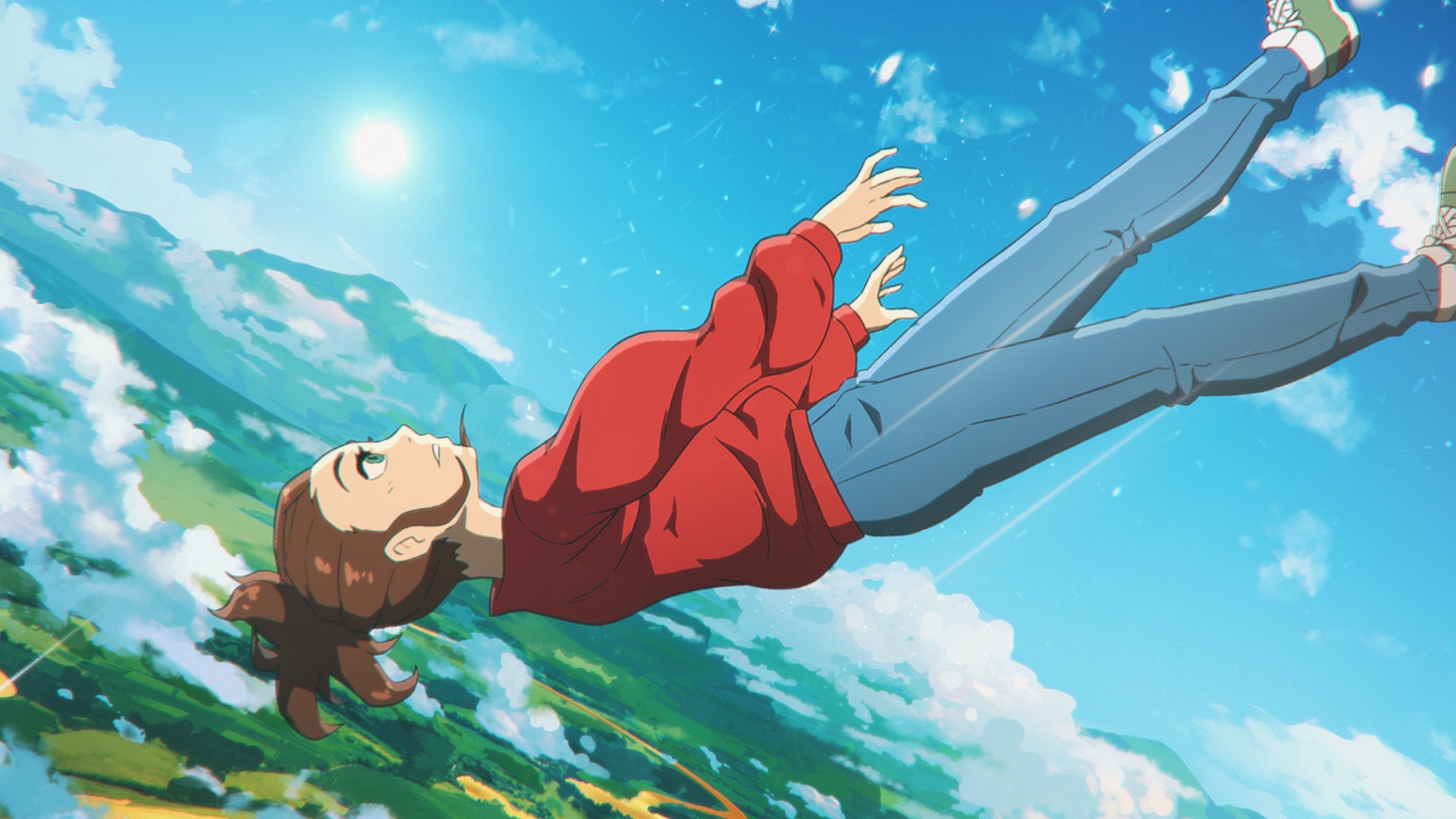 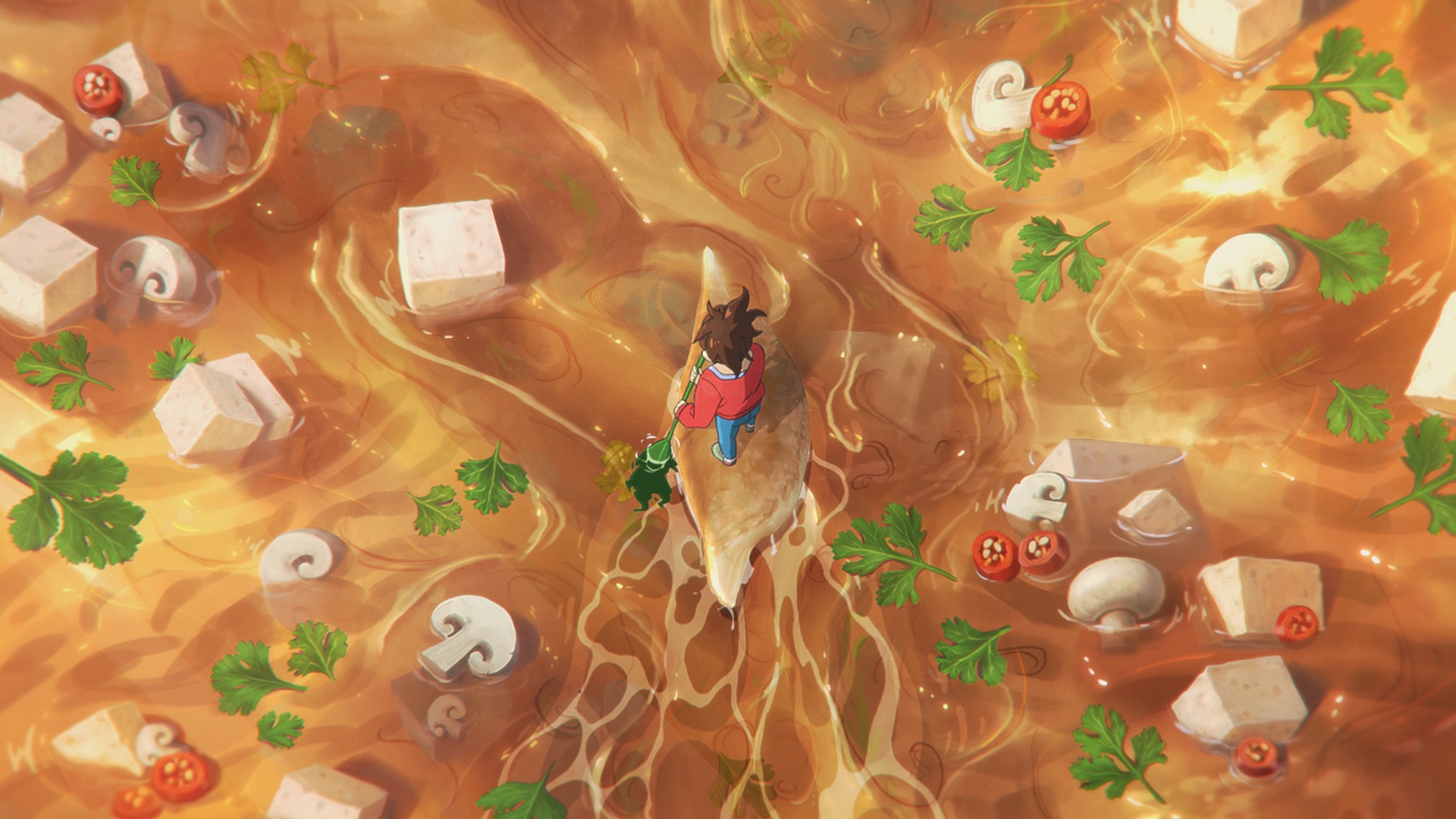 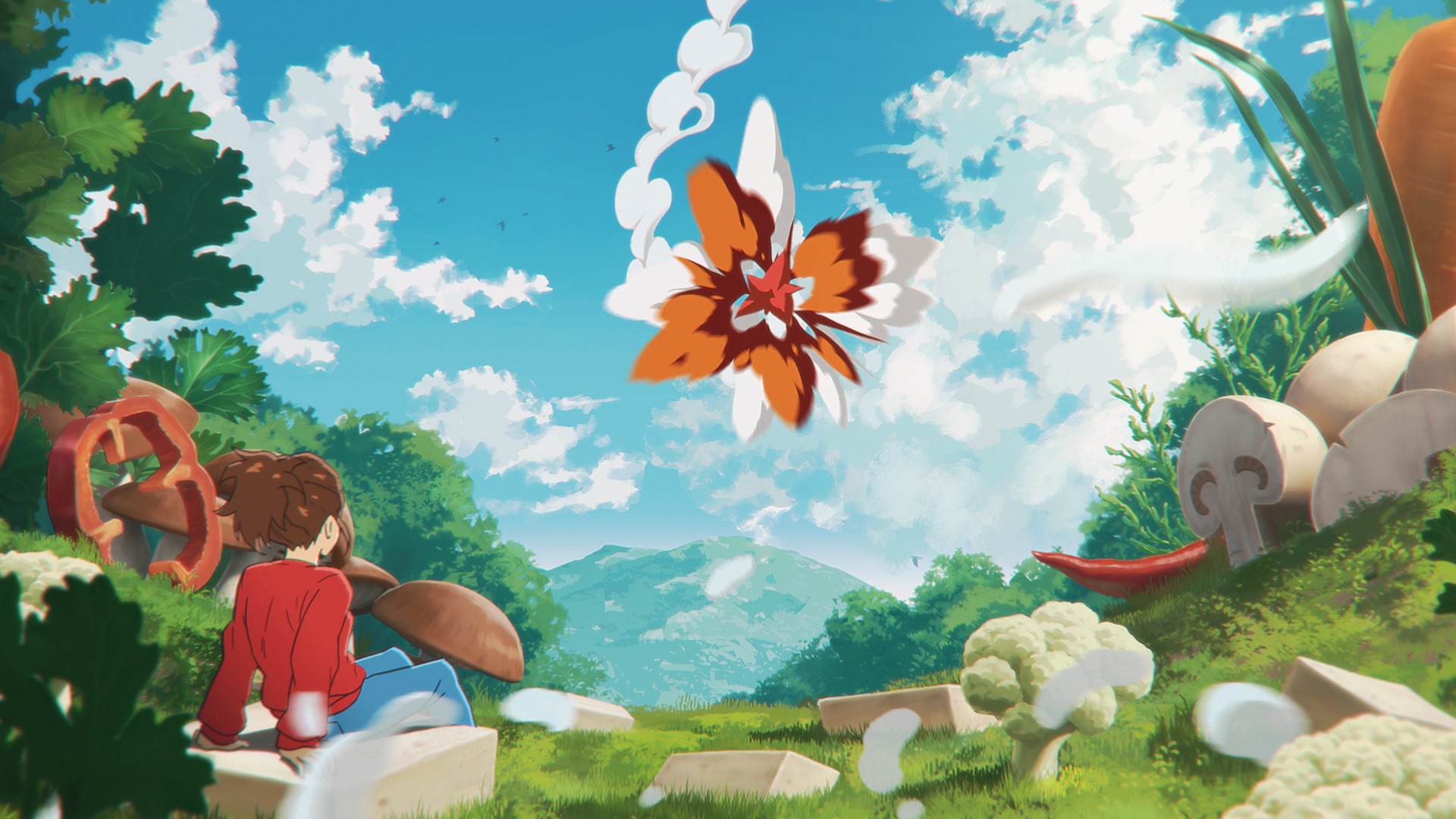 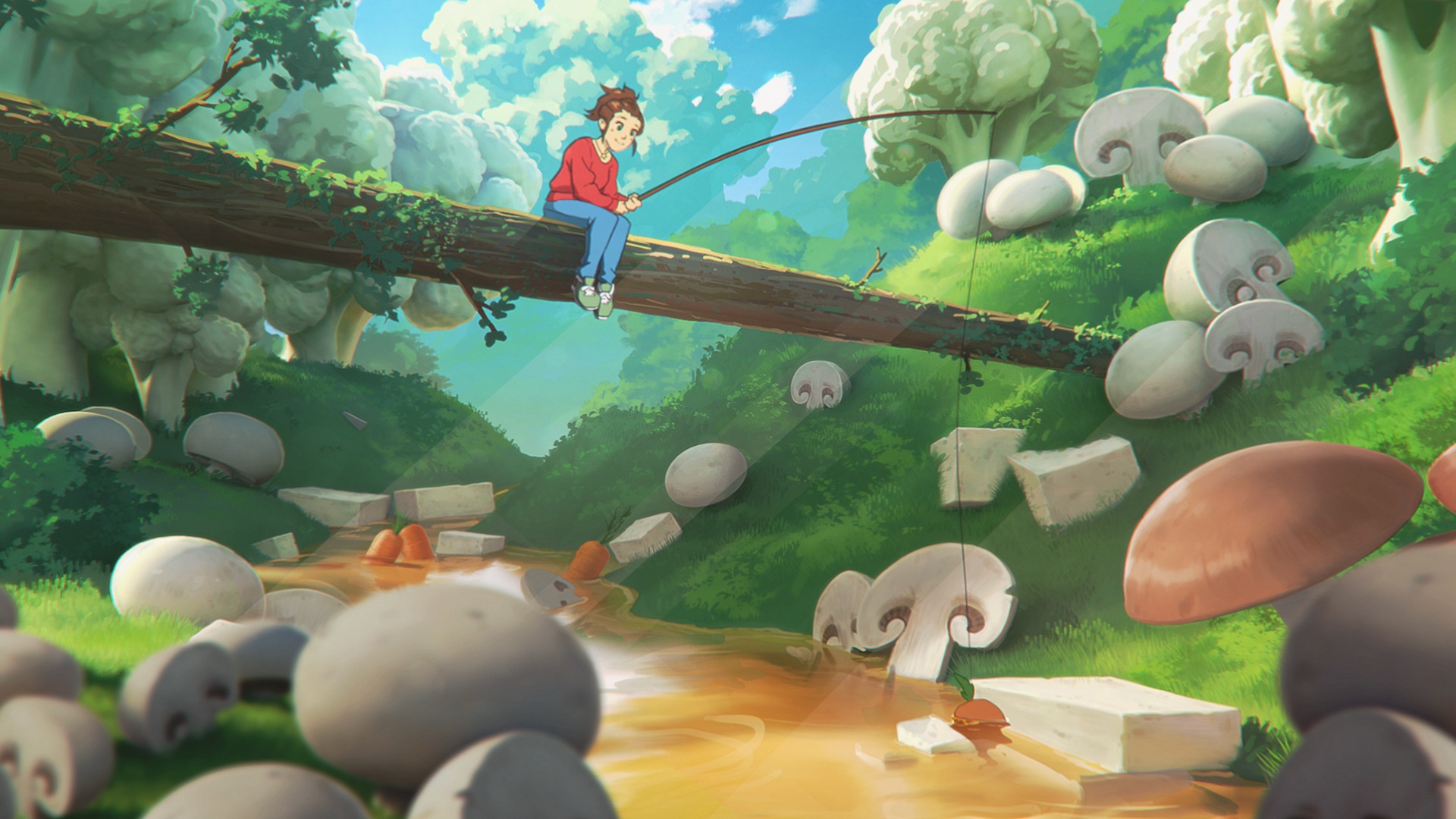