Year Ahead for Strategy: Be honest Posted on 7 January 2020 | Campaign 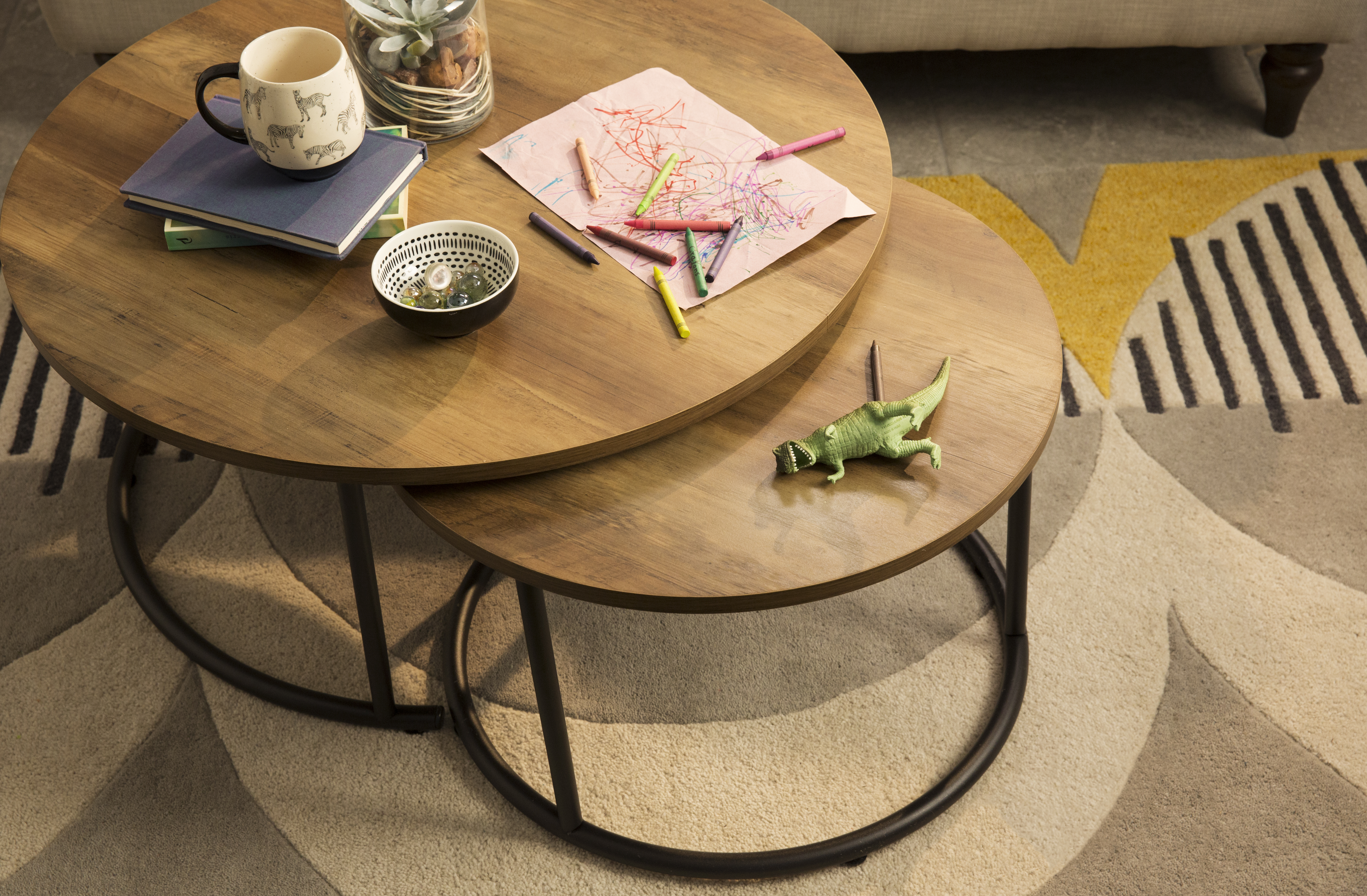 Get out of the boardroom and into the living room

James Blunt has just thrown shade on Mariah for not being on the Christmas number-one shortlist and people are getting revved up for the final weeks of Strictly. Plus, there’s the distinct possibility of stockings full of P45s for the election pollsters.

Hmmmm, what does the year ahead hold for strategy? Let me pause I’m a Celebrity (Roman Kemp, nailed on) and have a think.

There has been a lot of talk about strategists (and agencies, generally) moving more upstream. As an industry, we’re borderline obsessive about being in the boardroom, in making the commercial people “get us”.

Last year, and the past decade, was dominated by our insistence on our own importance. Don’t misunderstand me, I want the value of our work to be recognised as much as the next strategist, with several papers in the IPA Effectiveness Awards this year, but I think that value might come from us thinking about living rooms more than boardrooms.

Strategy is simple. Get people to want the specific thing you’re selling. An idea, a thing, a service or a cause – the skills are the same. It comes down to understanding people, to being fascinated by what makes them tick, by hearing what hacks them off. In that respect I think we could all do a bit better.

We have shown ourselves to be collectively out of touch with mainstream Britain. The brilliant Empathy Delusion report, based on work by psychologist Jonathan Haidt, gives us a temporary excuse for our blinkered views because, well, science says it’s not entirely our fault. But we need to sort our shit out. In 2020, strategists will rightly get back to spending a a lot of time with the people they are there to represent. We’ll challenge our own bias and that of our colleagues, be aware of the privileged baggage we bring.

And our colleagues will be different, too. M&C Saatchi’s Raquel Chicourel suggested last year that greater diversity will make us all better. Our industry-wide, shameful progress on diversity and inclusion, married with the new mood of action, not words, means 2020 has to be a step-change year.

It’ll start with strategy (like all good stuff does). We’ll build teams that are a lot more like the people in our shops, on our buses, down the road – people who really get real people.