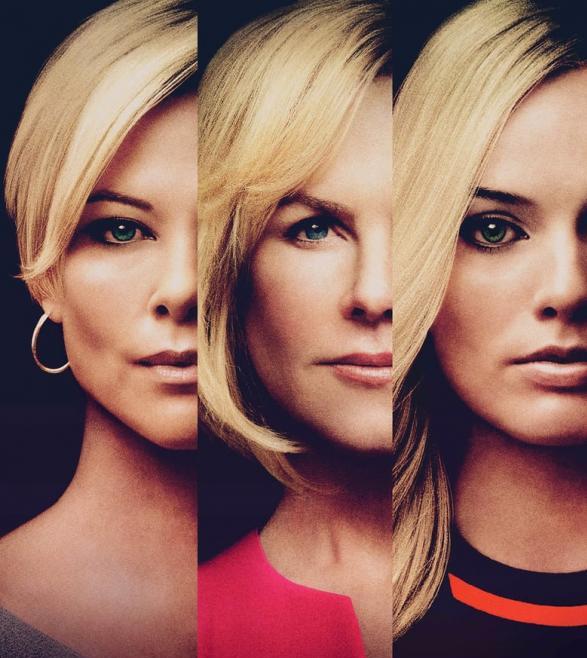 The biggest night in Hollywood takes place on Sunday (9 February), when the 92nd Academy Awards honour the best films and talent of the year. Sam Mendes’ World War I drama 1917, Joaquin Phoenix, Renée Zellweger and Korean film Parasite are among those tipped to win big.

Ahead of the Oscars, creative leaders pick their favourite nominated films and share what they teach us about creativity.

With the debate about diversity (or rather equality – thank you, Mr Phoenix) at the Baftas still raging, looking at a film that tackles that issue seems right. Bombshell is a carefully crafted and captivating story of the systemic sexual harassment and abuse that existed at Fox News. There are some powerful lessons about creativity here: the well-judged lack of gratuitous sex reminds us that there’s as much power in what we don’t show as in what we do; that the truth is there to be heard if we have the imagination to listen to those whose voices are less loud; that it is in our gift to amplify them; and that stories are worth a thousand stats, even when the stats are totally horrifying.

Bombshell was not the only film this year which told an old story in a new way. Jojo Rabbit, too, gave us a new perspective on a history we collectively carry. In both cases, uncomfortable topics reached new audiences by entertaining and by being beautifully written, well-crafted in every department and obviously well-acted. It’s a reminder about what is true in our industry too – that to land a message well, we must wrap it in language people will be intrigued to hear.