What does Fortnite’s Travis Scott event reveal about the future of entertainment? Posted on 5 May 2020 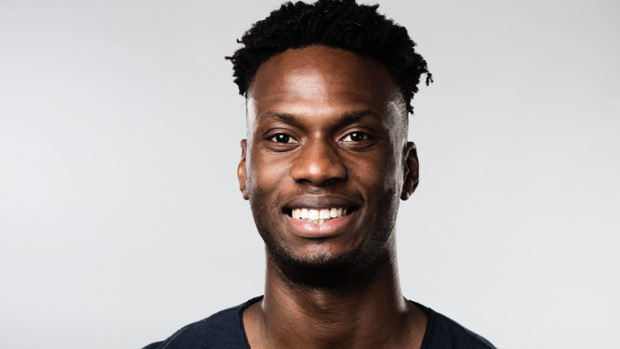 Nnamdi David, Head of Strategy at Mediahub, caught up with Campaign on the next chapter in the gaming industries journey to mainstream. And what Fortnight’s latest partnership will mean for linear television. 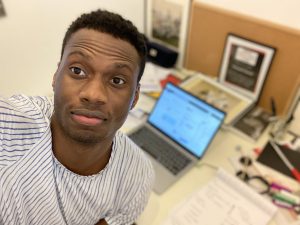 “For years, gaming had been lambasted by advertisers as the dingy basement of online advertising. They knew young audiences were transitioning over in numbers, but brands were hesitant to follow them into murky waters. With this latest Travis Scott partnership, Fortnite have added another page to the ever-expanding gaming portfolio.

On the surface, the campaign had all the usual hallmarks of great branded content; thoughtful integration, true consumer value and spoken in the same language as the audience, without ever being patronising. But it stood for much more; it was an experience that could have only worked in a game and hit numbers that TV is increasingly struggling to deliver, and indeed may have felled the final bastion of linear television – the live event.”