The South American Creative Invasion Posted on 14 May 2019 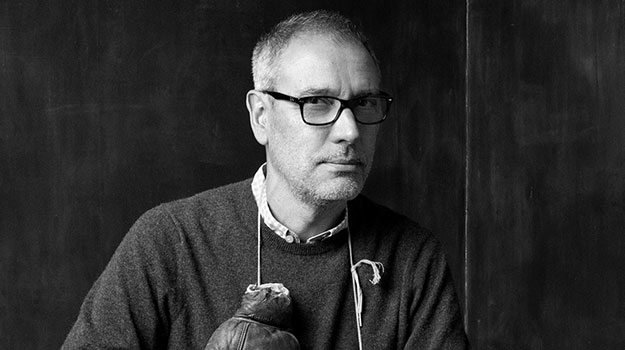 ‘When you work in Colombia, you have to show where things have worked before. Here, you’re inventing this shit’

Drug lord Pablo Escobar was among the forces that took Jose Miguel Sokoloff home. Amid an exodus of foreign talent at the height of the Colombian conflict, Leo Burnett recruited Sokoloff to move back to his native country from Canada and take the chief creative officer role in Bogotá. Years later, he was a persuasive voice in making peace.

With his agency Lowe SSP3, Sokoloff created ad campaigns on behalf of the Ministry of Defence to end the guerrilla war in Colombia. They included “Operation Christmas”, which lit up trees in the jungle with a banner reading “If Christmas can come to the jungle, you can come home. Demobilise”; and “River of light”, which floated a raft of glowing balls, filled with gifts and messages from family members, down the rivers that the revolutionaries travelled. These savvy marketing tactics helped convince thousands of guerrillas to put down their weapons and return home.

Sokoloff gained international recognition for these efforts, delivering a TED talk about them in 2014. Before that, he built a successful career in Colombia creating campaigns for brands including Renault, Shell and Postobón, the country’s largest beverage company.

Such work sets an example of South American creatives’ “fighting spirit” he says. With smaller budgets, creative departments are used to “thinking locally and nimbly” to get things done. “Most of our creative development has been in the fringes, through print, radio, activations or stunts,” he explains. “Over time, that’s become the rule and what we admire. South American creatives got a head start.”

In 2011, Sokoloff widened his scope as president of MullenLowe Group’s global creative council. That set the stage for his big move to London two years ago, when he took over as the agency’s UK creative chief (while retaining his creative council role). Since being here, Sokoloff has found that creatives “have to push a lot more” to get good work made.

“In the UK, there’s less of a ‘let’s just do this’ attitude. There’s a stronger culture of ‘no’ than ‘yes’. People are always telling you why you shouldn’t do things as opposed to just doing them,” he observes. “I miss a little bit of the hustling.”

Sokoloff is optimistic that the “fighting spirit” in his blood will carry through here. “I hope that’s something I’ve brought – the joy of saying: ‘Damn, we can get around it. We found a way of doing it within the restrictions.’”

Finding his feet in the UK, a more sophisticated market, pushes Sokoloff to raise his game, because “when you work in Colombia or a country removed from the centre of the galaxy, you have to show where things have worked before. Here, you’re inventing this shit.”

He says he has also been “amazed” by the diversity of the UK ad industry and greater gender equality compared with Colombian agencies.

“In our department, we have people from six continents, speaking 16 languages. That’s so fucking cool,” he says. “We all come together around the work and if it matters. This is the ultimate filter.”