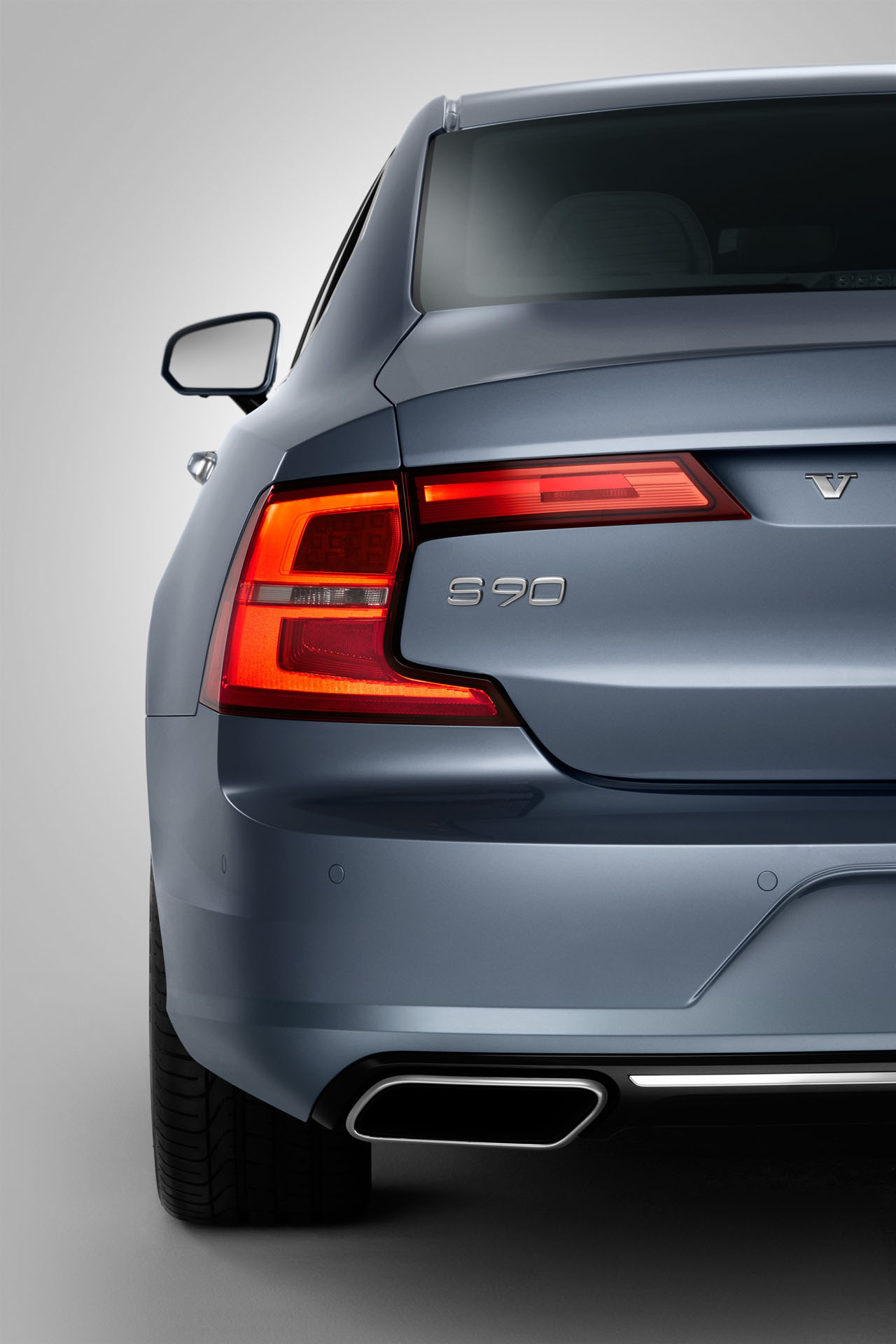 Written by Laurence Green and originally published on Campaign

“I think you are mistaking my orders for suggestions.” That’s one of the more definitive pieces of client feedback I’ve received.

And it came at a classic creative development pinch point: where local market needs (and advertising tastes) collide with global or regional edicts – and tastes.

No category has a monopoly on that perpetual tussle, but the car market must come pretty close and – spoiler alert – it was the car market, with all its inherent tensions, that moved my client to clarify her position so memorably.

Despite, or perhaps because of, my deep-seated disinterest in what goes on under the bonnet, I’ve always loved working with car brands. It’s big business, for a start: witness its starring role as Brexit pawn. It’s home to some big characters also: whether that’s Elon Musk or Carlos “Le Cost Killer” Ghosn, the ex-Nissan chairman currently being hustled from Japanese court appearances disguised as a construction worker.

More interesting, though, for the strategist is the simple fact that, for most of us, a car is likely to be the second-most expensive purchase we make after property (for some, it matters more). Unlike many categories, buyer motivations genuinely run wide: from economy to environment to performance and all points in between. And also unlike many categories, brand really does seem to matter: for all the talk of driverless cars and car-free cities, the grip of the automobile on our imagination and its role in our lives as “mechanical sports jacket” remains strong.

That famous turn of phrase (to be found in one of the better books about advertising, Randall Rothenberg’s Where The Suckers Moon) may now read as irredeemably male, but it speaks to a more general truth: that the car market can be considered a fashion market too, with the Geneva motor show a kind of Paris for petrolheads.

The contribution of brand in the category is made harder but also more critical by the shared production platforms so many now share – the car market’s “promiscuous underbelly”. Factory tours pause proudly at the point on the production line where a half-built car can still be fashioned into an Audi, a Volkswagen, a Seat or a Skoda – a starkly revealing moment for those of us employed to add intangible value to objects.

Production dynamics like these make brand management incredibly valuable but exceptionally difficult, most obviously when centrally produced rubber hits local roads. A quick glance at most car commercials tells you all you need to know: for every “Clowns” or “Synchronised swimmer”, there are 10 films featuring earnest men or carefree girls driving through suspiciously non-committal cityscapes.

Therefore it’s a joy – and pay dirt – when car brand communication does cut through. So hats off to Volvo for playing its hand so well at Geneva this month. Honouring its mission that no-one will be killed or seriously injured by a Volvo by the end of this decade, the company proudly announced that its new production vehicles would be electronically limited to a top speed of 112mph. Now, that’s still pretty fast, I’ll grant you, but meaningful enough if you’ve ever driven on the autobahn rather than the A316 – and a textbook example of brand purpose materially impacting brand behaviour.

Better yet, the company “hopes to start a conversation about whether carmakers have the right or even an obligation to install technology in cars that changes their drivers’ behaviour”. Volvo is exploring geofencing, for example, that would automatically limit speeds near schools. Full marks, then, for thought leadership too – for its suggestions, if you like, as well as its orders.

“Volvo is not a car for boy racers,” Volvo’s president confidently surmised. But even if some sales have been sacrificed in Stuttgart, many more will surely be won from such a consequential commitment to safety and such a deeply held brand position in a world of lookalike communication.

Laurence Green is an Executive Partner at MullenLowe London

This article was originally published on Campaign Live.