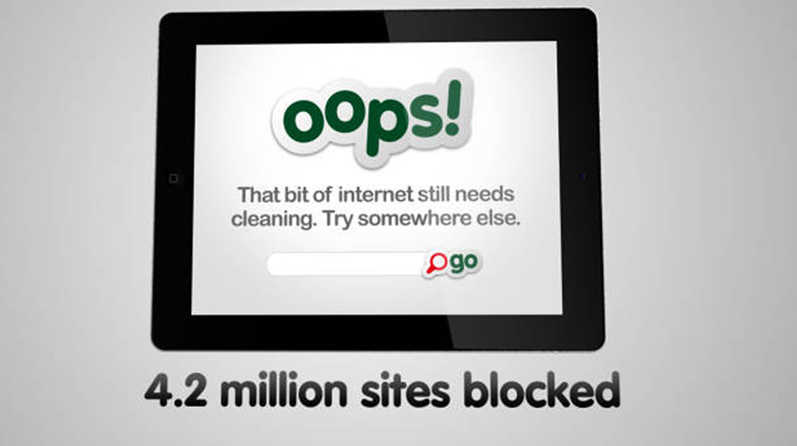 Last night, we scooped an Interactive Gold in the Grocery, Soft Drinks and Household category at the Campaign Big Awards for our Cif the Web campaign for Unilever, and we couldn’t be more proud.

The app, which sits on an iPad, enables a whole host of parental controls to be set up with one simple tap, instantly blocking around 4.5millon adult sites. It’s even got a clever bit of software that cleans up filthy language on other sites too.

The awards, which are given to campaigns displaying the highest levels of originality and craft, indicate the campaigns that are going the extra mile; offering real value as well as being creative. Cif the Web certainly does that.

Dave Henderson, our ECD and one of the team behind the app, knows first-hand how effective the app is – he uses it on his iPad at home. Speaking about the award win, he comments: “It is fantastic to see Cif the Web getting the recognition it deserves. We set out to create one of the most useful of the apps out there so that those who, like me, are concerned about what our young kids might come across in their online wanderings can take action. The app does exactly that, and it’s great that our peers have recognised this.”

“Politicians, charities and trade associations are all calling out to invest in safeguarding our future. This doesn’t just mean our economy. It also means our kids. Until more regulation comes into force preventing kids from accessing explicit content, we need to take action ourselves. Downloading an app is the least we can do for them!”