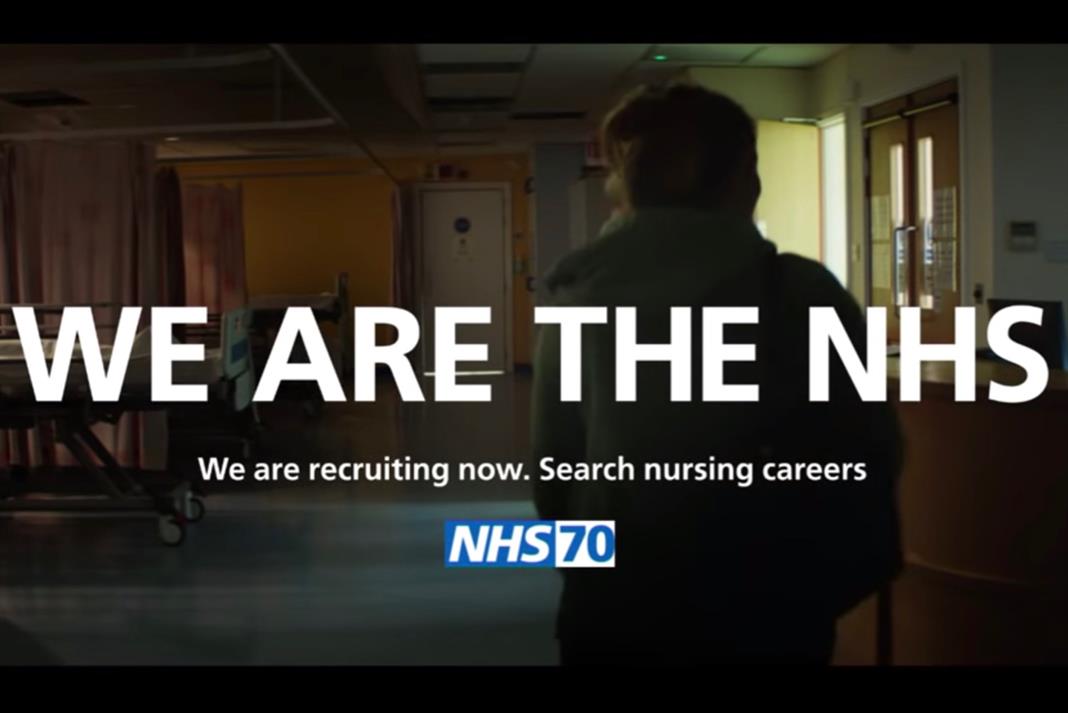 Written by and published on Campaign.

The NHS has for the first time become the UK’s most relevant brand, knocking previous winner Apple from the number one spot, according to research from Prophet.

The consultancy’s fourth annual Brand Relevance Index, which quizzed 12,200 UK consumers on more than 235 brands, suggested that the public favours British brands, a well as products that provide distraction from uncertainties around Brexit and global politics.

Apple was knocked back to fifth place in this year’s ranking, marking its first fall from the top position since the survey started. Following the NHS, music-streaming service Spotify was number two, trailed by Netflix and Sony PlayStation. Elsewhere in the top 10, Lego came sixth, Fitbit seventh, Lush eighth, Samsung ninth and Google 10th.

The survey unearthed an overall trend of British labels “bouncing back” after a gradual decline in the previous three years. The NHS climbed eight places, Lush made its top 10 debut, while the biggest climbers were the ostensibly British car marques Jaguar (up 127 places) and Mini (up 105), as well as UK health insurer Bupa (up 82).

Conversely, brands that make a point of their values experienced an upsurge in relevancy. Lego, Ikea (18th) and Lush were all deemed by Prophet to appeal to consumers for their eco credentials.

Product ownership continued to lose its value, according to the research, with more consumers favouring rental-style products and services, such as Spotify, Uber (17th), Zipcar (22nd) and Netflix.

Tosson El Noshokaty, Prophet’s partner and EMEA regional lead, said: “This year’s results are at once astounding and intuitive. The NHS’s increasing brand relevance speaks to a level of uncertainty for UK consumers that runs deep at the moment, resulting in a trend towards an even stronger appreciation for the very backbone of the nation.

“And with declining trust in some of the globally renowned brands, consumers want, and need, strong and stable services on which they can rely and depend.”

Prophet also quizzed consumer in other global markets, where different trends emerged. In the US and Germany, Apple was still top, while Alipay took the number one spot in China.