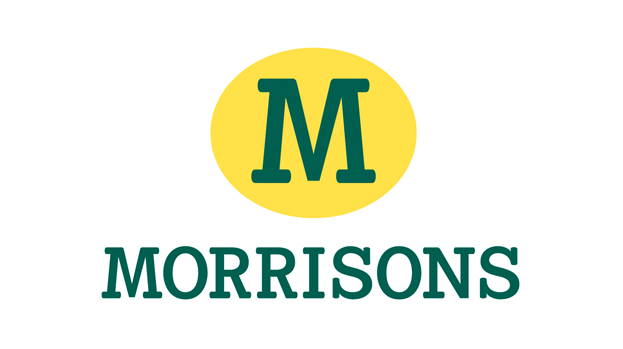 01 May, 2014: Morrisons today launched a new integrated marketing campaign as it looks to position itself as a new, lower priced retailer. The “I’m Your New Cheaper Morrisons” brand repositioning will see the retailer cut the cost of over 1,200 everyday favourites in store and online. The moves are not short term reductions but new every day low prices on the products its customers buy week in and week out.

The supporting marketing activity launches with new TV adverts as well as billboard and bus stop executions, print cover wraps including the Metro and The Sun and homepage takeovers across key lifestyle and social media sites. There is also extensive in-store messaging.

The TV ads, which aired during Emmerdale, capture the nation’s love of food in real everyday moments, highlighting truths about food that everyone will recognise. For example, the way a dog will plead for a piece of sausage, how your partner will pinch the best bit off your plate while you’re out of the room or the miles of cling-film mums wrap around ham sandwiches. Each advert features an everyday favourite that is now cheaper at Morrisons. As such, the voiceover in each ad connects the foods people love with new cheaper prices to love too. For example, “Love Sausages, Love ’em cheaper” or “Love Ham, Love it cheaper”.

The new brand repositioning and supporting creative was produced in partnership with creative agency DLKW Lowe. It will reinforce that while the prices are changing significantly this is not supermarket smoke and mirrors because Morrisons commitment to offering its customers award-winning fresh products from its Market Street counters remains unchanged.

The creative is being rolled out in-store across the country today as well as across all of Morrisons owned media channels. Key elements include:

Morrisons will also be launching an innovative ‘Pricecuts’ page through Morrisons.com. Customers are invited to review just how much cheaper the Morrisons offering will be as the retailer launches a new easy-to-use transparency website, powered by mysupermarket.co.uk that will give customers the ability to view the pricing history of an item to reassure them that they are getting a bargain.

The ATL activity is being supported by a comprehensive PR and social media programme, including a partnership with BritMums, Britain’s biggest collective of social influencers, which will see 400 mums and dads completing their weekly shop in Morrisons stores this Bank Holiday weekend.

Belinda Youngs, Corporate Brand Marketing Director of Morrisons, said: “This ambitious multi-channel marketing campaign clearly announces the significant price cuts we have made on over 1,200 prices that matter most to customer. It is the start of a clear brand positioning for Morrisons as a value-led grocer, committed to making good food cheaper”.