Lovisa Silburn: 3 great ads I had nothing to do with Posted on 31 October 2019 | Campaign 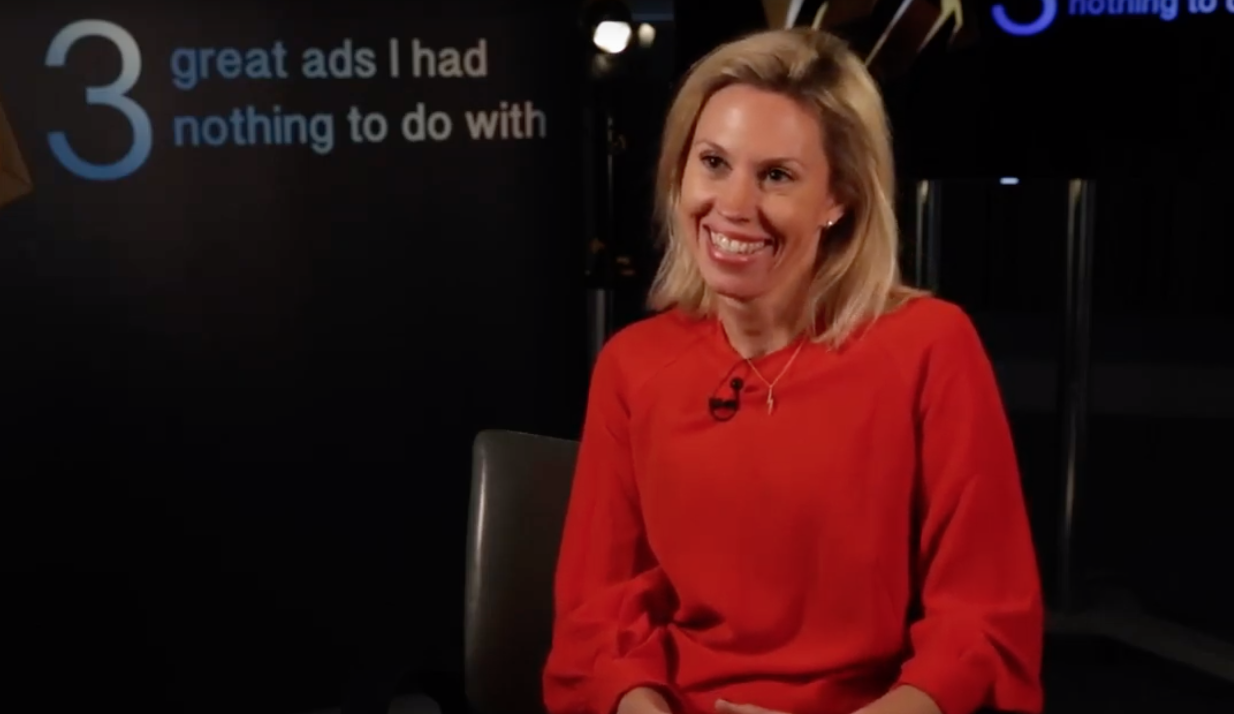 Lovisa Silburn, creative director at MullenLowe, reveals three great ads she admires but had nothing to do with.

Having worked at what was formerly Lowe London in 2006, Swedish born Lovisa rejoined the agency now known as MullenLowe five years ago as a creative director. She was recently promoted to be a member of the worldwide creative council. During her time at the agency, Silburn has worked on the Lenovo and Signia accounts and is now responsible for NHS and Truth Project. During her career, Silburn has also worked for DDB, O&M, Saatchi & Saatchi and Fallon Minneapolis winning numerous awards at all the major festivals including Cannes, D&AD, The One Show Awards, Eurobest, British Arrows and the IPA.

Real Men of Genius is a series of ads, initially conceived as radio spots, produced for Bud Light beer. The campaign was originally conceived by copywriter Bob Winter and art director Mark Gross – and was co-created with copywriter Bill Cimino – at DDB Chicago.

In 2001, the US radio version was adapted for television in the UK, promoting Budweiser beer.

Dave Bickler, the lead singer of the band Survivor, known for such songs as “Eye of the Tiger” from the 1980s, sang on the ad. While the humorous, yet seriously spoken, commentary comes courtesy of  voice actor Peter Stacker.

The ads have won more than 100 awards, including the prestigious Grand Prix for Radio (twice, in 2005 and 2006) as well as Gold and Bronze Lions at the Cannes International Advertising Festival and, in 2003, a Grand Clio, making it the most awarded campaign in history.

Saatchi & Saatchi’s 2009 spot for T-Mobile was filmed at London’s Liverpool Street station, where 350 dancers performed routines as commuters passed through the concourse.

‘Dance’ was produced using hidden TV cameras within the station, which captured the spontaneous reactions of commuters as they watched the dance troupe perform.

The three-minute guerrilla-style ad, which was part of T-Mobile’s ‘Life’s for Sharing’ campaign, premiered during an entire ad break of ‘Celebrity Big Brother’ on Channel 4 less than 48 hours after filming began.

“Viva la vulva”, which launched initially in Sweden and Denmark and then in the UK, in March 2019, marked Bodyform’s expansion into intimate care in Europe. The campaign’s mission is to help break the taboos that hold women back, believing that women should never feel ashamed or embarrassed to talk about and feel good about their vulvas.

AMVBBDO worked with Clearcast to make a TV ad which showed different representations of vulvas singing along to an upbeat song, to positively reinforce the idea that there is no such thing as a perfect vulva. This creative was to be used to promote their new Pure Sensitive range of sanitary products.

The ad generated nearly one million views on YouTube alongside its TV appearances post 9 o’clock and the campaign went on to win a prestigious D&AD award in 2019.

In this series of short films, leading Thinkbox Academy members have the tricky task of selecting just three TV ads that have inspired them: brilliant commercials, old and new, that they admire but had nothing to do with.

The idea is not only to explore some of our greatest ads in the company of people who know a thing or two about making them, but also, because of the proven link between creativity and effectiveness, to inspire the advertising industry to even greater heights.

The Thinkbox Academy is made up of over 200 advertising and marketing luminaries who have been involved in award-winning creative work for TV.

We hope you enjoy the films.