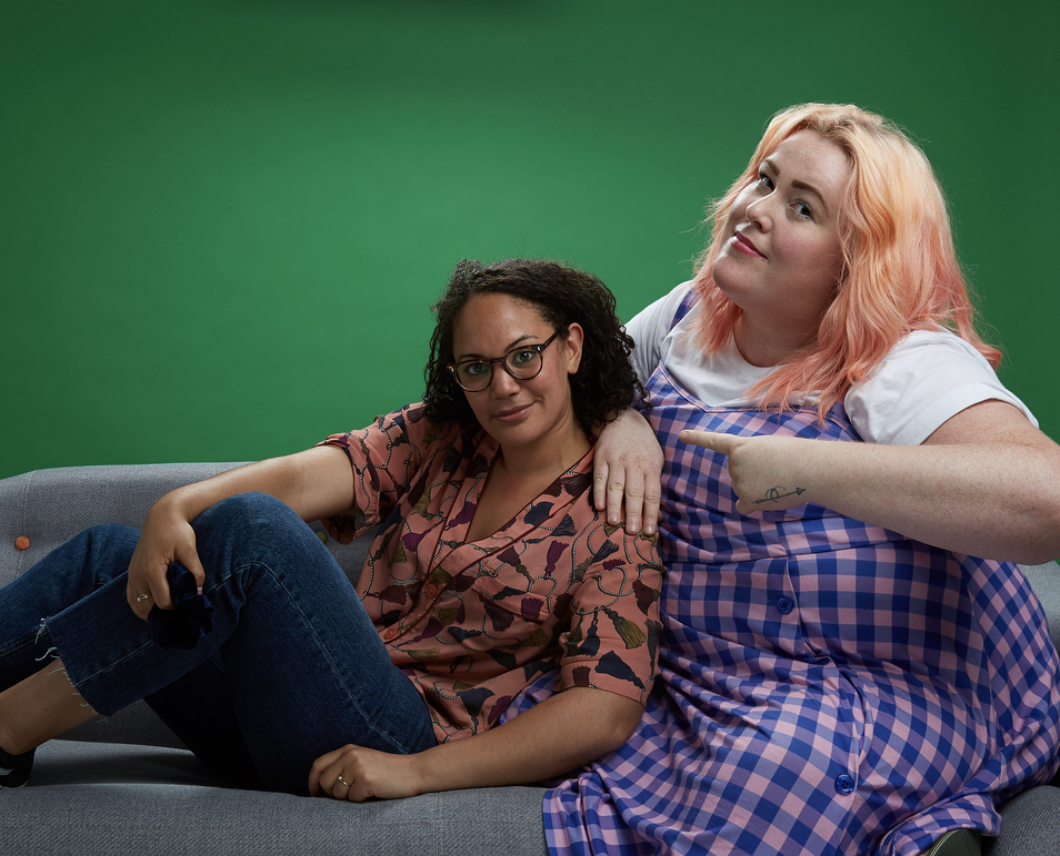 For the full list of honourees please head over to Campaign.

Bronwyn and Loren are a senior creative team who apply their love for humour, honesty and curiosity to every brief they tackle from big ideas to banners.

They joined forces two years ago and have gone on to create category-challenging work that’s engaging and highly effective.

Their first challenge together was to take on the global TRESemmé account. They brought an aging brand into the digital age by developing assets that were fit for purpose and a tone of voice that actually resonated with their audience.

On sloggi, their Branger campaign dared to imagine an underwear ad that didn’t show a woman dancing in her pants and instead crafted a 6-part series to release women bra hell and reach true bra nirvana.

Since joining the Dunelm team, they have helped develop the brand’s first ad campaign as well as idents for ITV’s This Morning and Back to Mine, all of which have lead to Dunelm’s profits soaring at a time when industry competitors are struggling.

From portfolio reviews at SCA to mentoring junior teams, Bronwyn and Loren are committed to championing young talent in and out of the agency.

Outside of work Loren is an active ambassador for Be Real a movement that supports body positivity. Her online blog, Pretty for a Fat Girl challenges society’s sizist attitude candidly and hilariously.

Bronwyn is a regular on the open-mic comedy circuit where she finds ways to laugh at life as a mixed-raced girl born in Blackpool with an American accent.