Let’s be honest: would you have bought the Rustlers idea? Posted on 12 November 2019 | Campaign 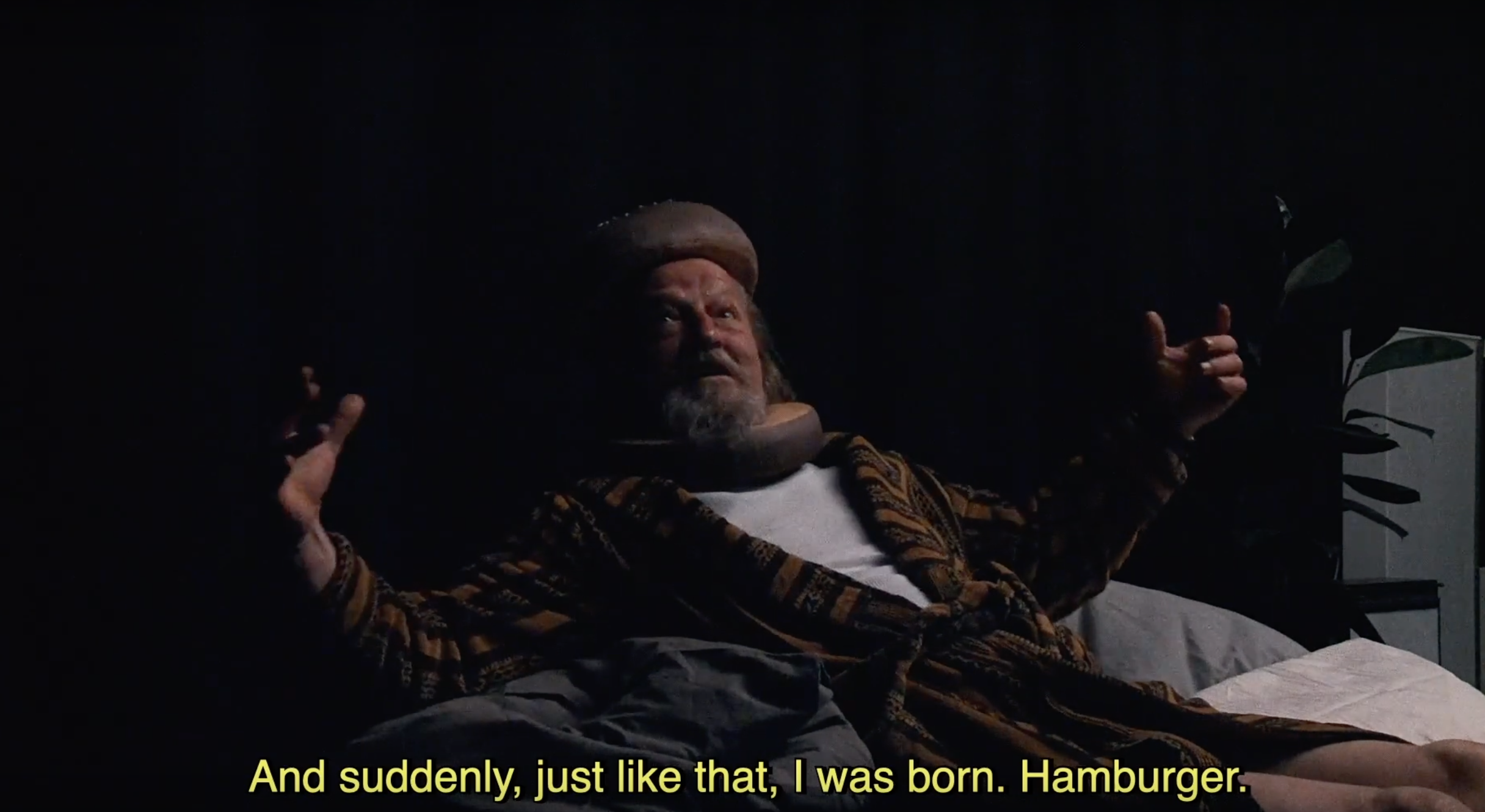 Do you let your strategic disquiet temper your respect for the creative ambition?

For all the neatly post-rationalised case studies, creative development is a resolutely messy business. (If it isn’t, there’s something wrong.)

When the agency moves from strategic into creative development, neatness and logic give way to the random vicissitudes and choppier waters of the creative imagination.  You can feel the boat lurch. (If it doesn’t, there’s something wrong.)

I’ve been doing this job for 30 years and “the review” – formal or otherwise – is still the moment I most look forward to. If you’re really lucky – or supremely talented – you’ll have experienced some discontinuity putting together the brief. More typically, the discontinuity arrives now, as strategic intent is necessarily reinvented as creative idea. And not, incidentally, out of disrespect for the message, but out of creative people’s innate respect for the audience: reparcelling the thing we want to send into something a real person might want to receive.

A recent example? You asked for a campaign celebrating your client’s video-streaming service. You now hear: “We shoot a mini-documentary about how Arsène Wenger’s been spending his free time since leaving Arsenal.”

It’s also really scary, especially for whoever wrote the brief. Because whatever the creative response, it will – to some degree – be a bastardisation of your dearly held thinking. (And if your thinking isn’t dearly held, what the hell were you doing briefing it in?)

Most times, we negotiate these falls easily enough. The idea honours the brief, even if creatives have written from it rather than to it, just as they should. We adjust our headsets, embrace and – ideally – rejoice in the creative interpretation.

But, very occasionally, strategists will hear a creative response that makes their ears bleed.

I suspect the idea that “we shoot a full-length arthouse movie, in German” for the microwaveable hamburger brand Rustlers was one such moment.

Do you wring your hands as the voice of “right”? Conclude that the gulf between the Rustlers audience and the work of Rainer Werner Fassbinder is simply too large? That a commercial that takes 50 times longer to watch than the product takes to cook can’t possibly be right?

Or do you walk towards the gunfire, reminding yourself that creativity has a massive effectiveness upside? That attention is the battleground and that messenger beats message?

I like to think I’d have supported the crazy ones.

But 72 minutes does seem rather long for a Rustlers commercial.