Is it sexist for an ad to feature only one gender? Posted on 15 January 2020 | Campaign 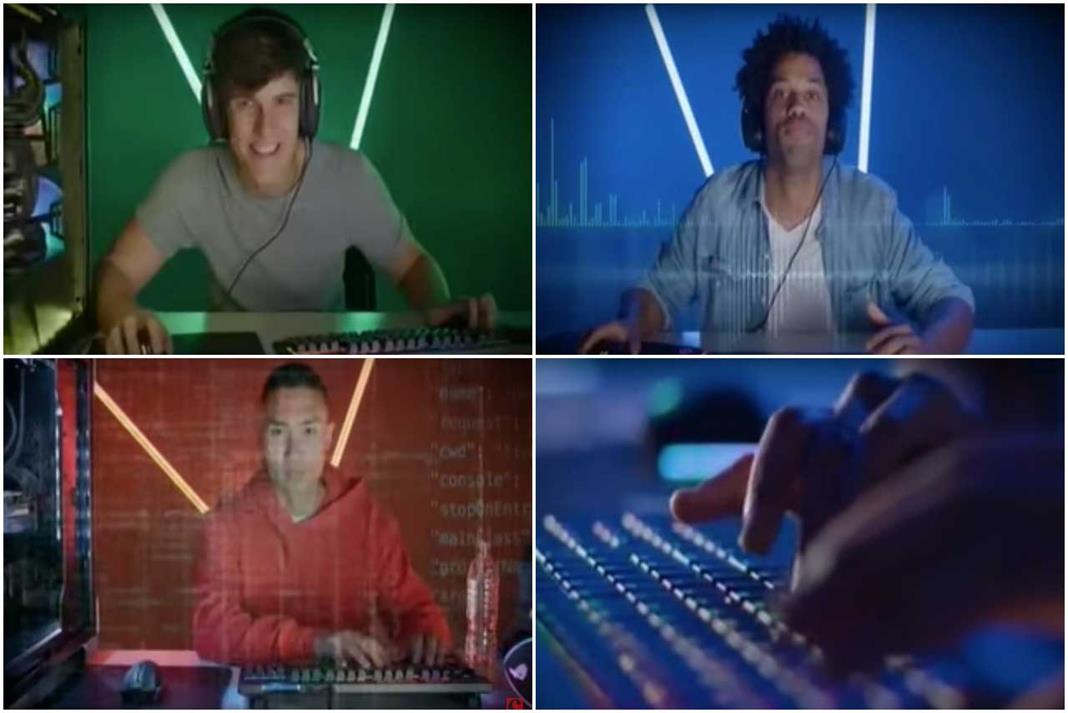 In the week that the good guy of morning TV Philip Schofield had to have white privilege explained, it seems there are wider issues with “getting it” when it comes to prejudice and offence. PeoplePerHour have acknowledged their ad might be “sexist and demeaning” (well done; yes, it is) following the complaints, but it’s getting old that this stuff isn’t picked up before it gets out. PC Specialist at least stick to their manly guns by not seeing the problem in an ad featuring only men enjoying their products. “Most of our customers are men” – hmmmm, I’ve got a hunch how you could double that market, lads. The ASA rules are not “political correctness gone mad”; they amount to instructions on how not to be tediously offensive. Really, it’s weird that we need help with that at this stage.