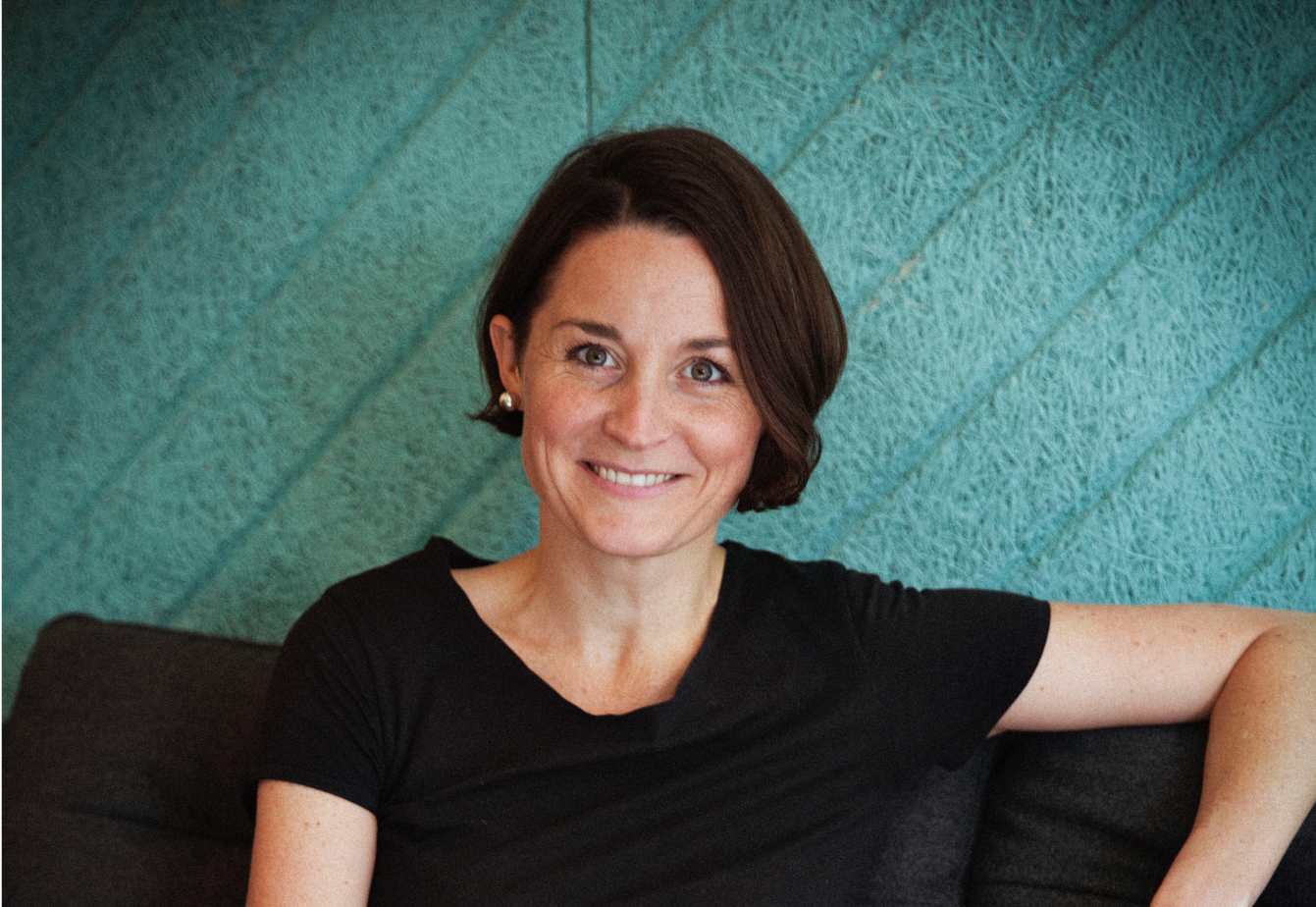 Lucy Taylor, Chief Growth Officer at MullenLowe Group UK, discusses the importance of creating working environments that better allow women to progress. And why a more diverse environment will better output for the whole industry.

This article was originally posted in Mediatel.

International Women’s Day is a chance to reflect on how women are faring within the marketing and advertising sector. In particular, it is a chance to examine the barriers that still stop women from ascending to positions of influence within our industry. And while examining the barriers women face across our industry, it would be remiss not to acknowledge that the struggles of women of colour and trans women are heightened even more than their cis, Caucasian counterparts.

One barrier that impacts the development of women across the board is the idea of the alpha leader. Historically, agencies within our industry have been run by so-called ‘alpha leaders’, most of whom were male, enhancing the stereotype that to get ahead in business you need to embody the cut-throat and dominating personality traits of an alpha. These alpha behaviours are typically encouraged in boys from a young age as they develop, and often by the time they’re in the boardroom they are being praised for being ‘assertive’.

However, too often women who embody the same behaviours or traits are described as ‘aggressive’ or ‘emotional’. The problem here is twofold; the notion that to be a good leader means you must demonstrate alpha leader attributes and the barriers women face for exhibiting such attributes.

By both hiring more women (across every level) and training our senior management teams to value and nurture the traits in their employees that are beyond those typically described as ‘alpha’, we will start to see a shift in leadership expectations. However, implementing these initiatives will take a long time to be felt as historical structures take a while to dissemble – ideologically and practically.

If we can create an environment that better allows women to progress and makes for a more equal playing field, it will eventually allow for a diverse range of personality types to step into more senior roles thus bettering our output as an industry.

This article was originally posted in Mediatel.