If art by people outside the system is creativity at its purest, what happens when Outsider Art meets social media, writes Hannah Hayes-Westall, strategy director at MullenLowe Group UK 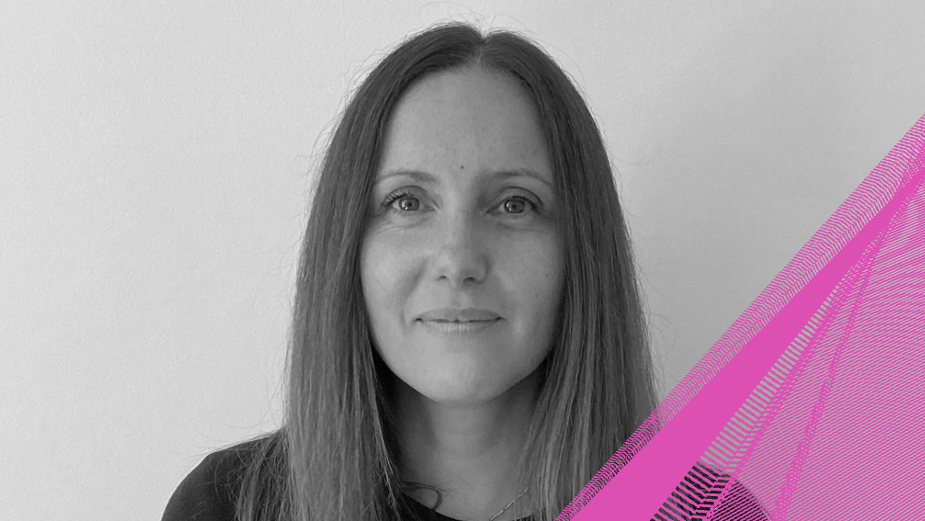 Come close, I have a confession to whisper.
I know too much about skateparks in Queens.
I’m not a skater but it’s what happens when an innocuous interest in a subculture (in this case a bunch of compellingly talented young womxn skaters I saw online somewhere) meets social media’s limitless reach, and oops, there you go down the rabbit hole. From skateparks to art theory might feel like a bit of a leap but bear with me here because I’ve been thinking about the way that the panopticon of social media means that no subculture can remain undiscovered for long, and what that means for creativity. Would those skaters be better off without my attention?
The French artist and thinker Jean Dubuffet famously coined the term Art Brut to champion the work of artists who lived on the edges of society; psychiatric patients, prisoners, children etc. Art Brut is sometimes called Outsider Art, but Dubuffet also meant it to be read as the literal translation has it; Raw Art, in the sense that it is art that hasn’t been ‘cooked’ by social norms around what constitutes art and culture. Dubuffet, himself a product of the art establishment, felt strongly that an uncooked art was an art that represented creativity at its purest and most valuable and in doing so, he took a belief about the value art offers to society to its logical conclusion.
If we argue that the value of the artist is equivalent to their freedom from the constraints of society, then the ultimate in that expression is Outsider Art, and in a funny way, it leads directly to my inadvertent stalking of the new Rockaway skatepark. The uncooked creativity of the psychiatric patients and prisoners Dubuffet stanned developed in the absence of critical gaze; with no one looking or judging, creators like the psychosis patient Séraphine Louis and the psychotic sex offender Adolf Wölfli were able to build their intricate artistic worlds free of any preconceived notions of beauty, quality, or artistic merit. Yet by the act of looking at artefacts created without the intention of being seen as art through the lens of ‘culture’, do we fundamentally change it, degrading its value?
Artists from traditional art world backgrounds have struggled with the concept of the freedom of the outsider since Dubuffet’s time. The surrealists famously tried to connect directly with their subconsciousness, whilst Modernists like Dubuffet’s friend Henri Michaux sought to find their own release from cultural constraints through the controlled application of hallucinogenic drugs, and others like Ben Nicholson, looked for connections with true outsiders, bringing to prominence the work of the retired Cornish seaman Alfred Wallis. Then the big money got involved.
As mass media spread, and the size of the art market increased, the connection between the freedom from a system and the value of the resulting creativity placed an economic value on the overlooked, and started to generate a scrabble to locate the next ‘undiscovered’ talent. For all of the wrong reasons this drove a growth in sales of indigenous art, with fine artists from non-western traditions branded as Outsider, purely because it was an easier sell than explaining the differing roles of art and artists in different non-Western social systems.
The rush to find the ‘undiscovered’ also drove the questionable ‘rediscovery’ boom that got underway toward the end of the 1990s, when talented artists in their 70s, 80s and 90s who by reason of gender, race, location or style had found it hard to get mainstream attention for many decades, were suddenly awarded prestigious grants, retrospectives, and solo shows in blue chip galleries. For a new generation of artists it provided a clear indication of the worth that displaying Outsider status can add, and the ability to balance this status whilst engaging with the mainstream artworld became a career enhancing skill.
The collector and advertising icon Jose Miguel Solokof focuses on South American art, which has led him into contact with these tensions,
“Art in its purest form is very functional, at a personal and at a communal level but once regarded as purely intellectual exercise by a ‘judgmental’ elite it becomes something it never was intended to be.
“…the difficulty of Art Brut is that by the mere act of discovering it we are contaminating it. I think (Colombia-born artist) Oscar Murillo is probably the one who is trying the hardest to create work retaining his outside-the-system credentials. He is represented by (blue chip art gallerist) Zwirner so outside-the-system is not an adjective we can use anymore. But he still tries to stay ‘wild and free’ and to be fair he does have absolute creative freedom.”
Which takes me back to skateparks.
In my dayjob stalking Gen Z across the internet I frequently find myself lurking uncomfortably on the sidelines of subcultures whose members are creating value for one another because they are relatively free from a wider cultural establishment (raising an arguable point, perhaps for another time). I’m interested in them for their role as signals in the cultural noise; they have a value to me. But with Rockaway’s skaters as with Outsider artists, there’s a question for us all.
By creating value in uncovering ‘ignored’ creativity are we inadvertently creating a self defeating system? In rushing to uncover ignored artists to sell their raw creativity ever earlier, are we removing the time and space in which that kind of creativity develops its worth to us?
Let me know what you think.

This article was originally published in LBB online