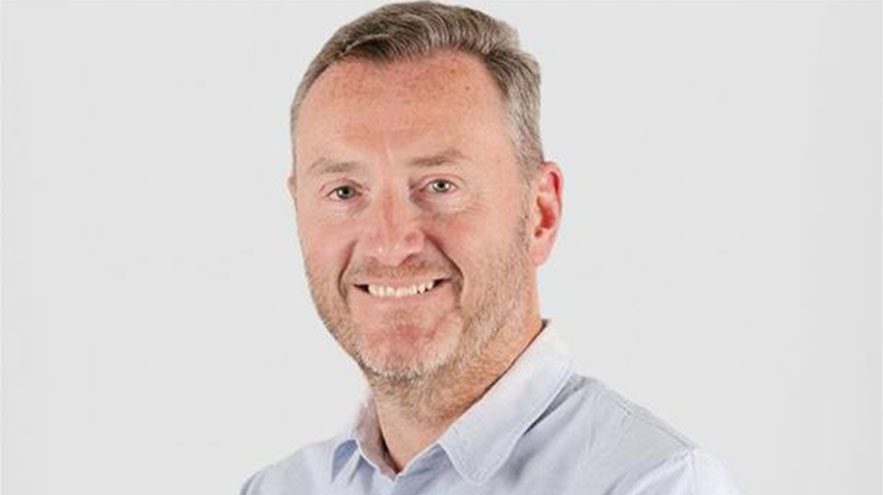 We must remember that truth is our strategic sword and maybe even our creative answer.

This column’s timing is somewhat contrary. It lands in the midst of the strategy awards season – like Cannes but with less rosé and more graphs – but speaks to the kind of thinking that jurors typically disdain.

The stuff that dabs the brakes of creative development rather than hitting the accelerator. But at least it comes from a pretty cool place.

Through my involvement in the British Independent Film Awards, I’m drinking deep from the film well and Bo Burnham’s Eighth Grade has got me thinking. Here’s a delightful movie that has no higher artistic motivation than successfully depicting the adolescent travails of a typical 13-year-old as she navigates the last week of middle school.

It’s a surprisingly sympathetic piece of filmmaking from the ex-YouTuber and also quite deliberate. “We have enough cultural commentary,” Burnham has said of his film, “and not enough cultural depiction – just depiction of what it is to be living now. Because young people’s lives are being analysed and analysed, but analysis is meant to be done after the information is gathered – and we have not gathered raw information of what they’re even going through. That was the hope.”

Both movie and movie-maker’s humble motivations resonate. Unfashionable as documentary-style commercial communication may sometimes be, unspun depiction is often the advertiser’s friend as well as the movie-goer’s. It asks viewers not to thrill at the agency’s creative leap but instead warm to the advertiser’s understanding of its audience. Think “This girl can”, “We are the NHS”, “#ThisIsParenthood”.

But it’s the deeper truth Burnham has expressed that should give industry strategists some food for thought, because who among us is not guilty of racing to commentary without first conducting some due depiction? Of spending our scarce time enthusiastically peddling analysis rather than patiently gathering information to inform our choices?

As marketing has professionalised, as media and creative have gone their separate ways and as timelines and scopes have been nipped and tucked, the agency’s time-honoured role as the repository of brand knowledge – Burnham’s “information” – has been gradually eroded. We don’t bring our audiences to life like we used to. Competitive reviews are rare as hen’s teeth.  We sprint to execution armed with strong points of view, weakly held.

It’s difficult not to do so these days, of course; hysterical commentary rather than faithful depiction is all around us and we are quick to mistake trends for steady state truths. Memorable soundbites and cosy stereotypes abound and the latter can take some shifting. Pret a Manger is deemed “of London” and therefore pro-Remain, as opposed to provincial “Leaver” Greggs. (Both brands, in fact, enjoy massive nationwide awareness and custom, of all political and social hues.)

Yes, exciting lies outshout boring truths. But we must keep mining for the truth, because it is our strategic sword and maybe even our creative answer. Exercise is for every one. Not everyone can nurse. And parenthood is tough. Almost as tough as eighth grade.

This article was originally published on Campaign