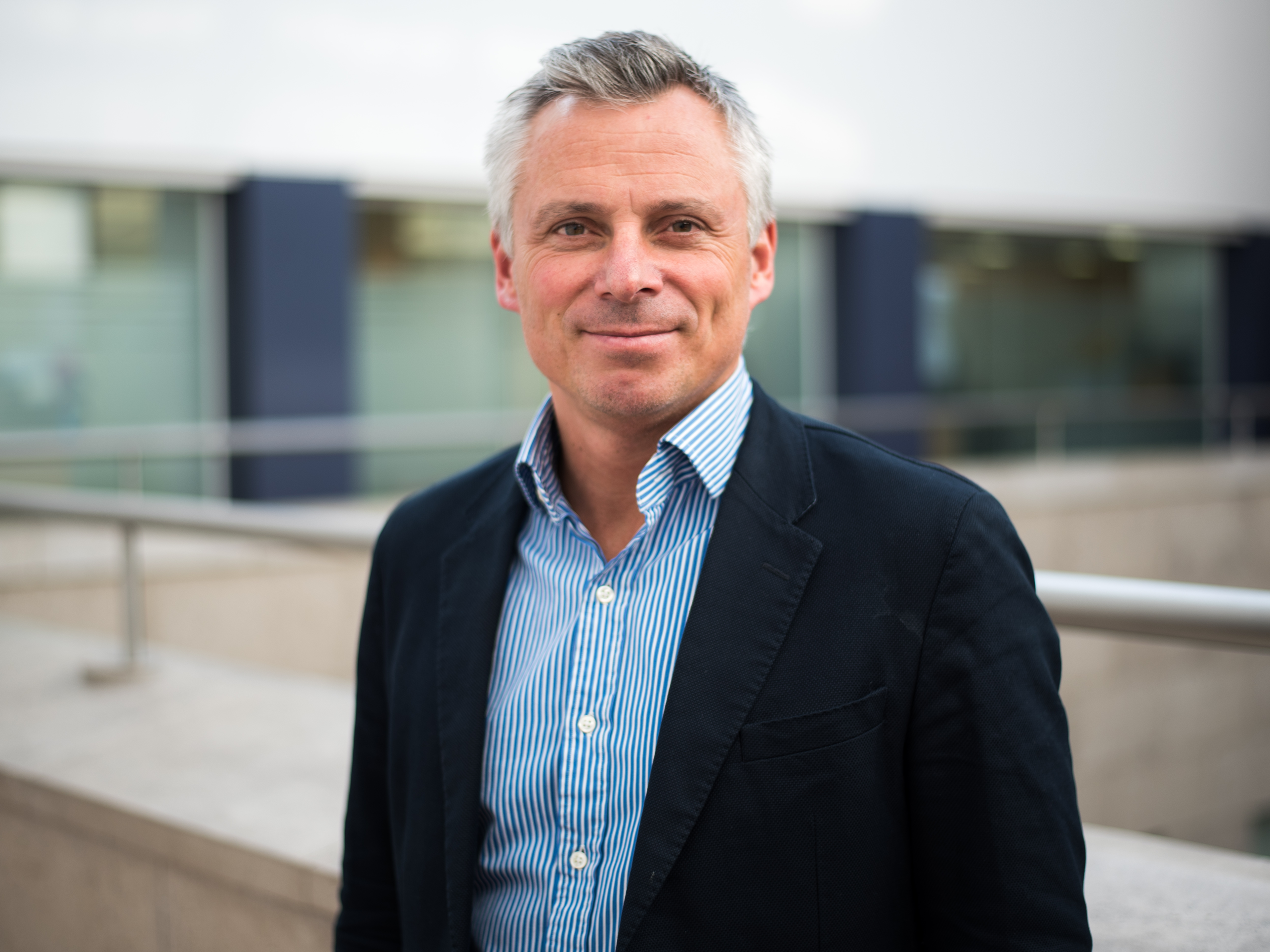 Have we ruled out the potential to be radical and disruptive by allowing media buying to be pre-determined by rules?

The future of media trading inevitably involves an acceleration of machine to machine transactions, and there is absolutely nothing wrong with that.

To say anything different or argue for an alternative or some sort of return to a mythical golden age would be naïve, bordering on Luddite.

Some analogue media will still require a continuation of the old type of buying which some nostalgists think should make a wider return. Print, elements of OOH (although there is no good reason why even static OOH can’t be more agile and machine traded), plus sponsorships and partnerships, will still require a human interaction both to negotiate and to implement effectively. Even then the transaction will become more efficient.

This media person believes we could be on the cusp of a new golden age. This time with less cigarette smoke. But this is only possible if certain things happen.

Only if the future of trading is informed by human insight derived from robust data, and controlled by people who add creativity, and care about the context the ad appears in and the business outcome, not just the data targeting and the price.

Only if the future of trading is more transparent, with the advertisers best interests at the forefront.

Only if the future of media trading is more accountable with better measurement and remuneration against real business outcomes, not intermediary media inputs.

Only at that stage will advertisers regain their trust in the sector. Only then will they remember the importance of our product, and only then with they recognise the true value of our service.

When done well we change behaviour, we improve business outcomes and, in many cases, we add value far beyond our core communications scope.

So how do we get there?

That person carefully investing their client’s money. That person negotiating the best price, location and context for their client’s ad – or in fact creating completely new formats or ways of connecting a brand’s message with their audience. Of course they do. Myself and many others within the industry could name 20 brilliant ones, but it’s a dying skill.

Media buying these days means managing your deal book, putting your value where required to achieve commercial objectives, or it means optimising your bid management, usually for maximum short term effect. All highly important and technically complex, requiring great skill, experience and increasingly complicated tools on both buy and sell-side.

In many ways it largely ignores that there is a specific brand at one end and a human audience at the other. No wonder advertisers think they could do it themselves.

Media buying and selling is now becoming pre-determined by rules, with boxes ticked by humans but actioned by machines. As such the results can only ever be iterative and incremental. It has ruled out the potential to be radical and disruptive. It would laugh at Rory Sutherland’s notion of transformation created by counter-intuitive thinking being led by behavioural scientific evidence.

If that’s the future of media buying then the profession will continue to be under pressure, unattractive to the best talent and therefore under-skilled and undervalued. But it doesn’t have to be this way.

Media buying should push the boundaries of what is possible in every media channel to achieve the best result, ignoring the “rules” to create transformational effects, to create an unfair share of attention.

This article was originally published in Mediatel