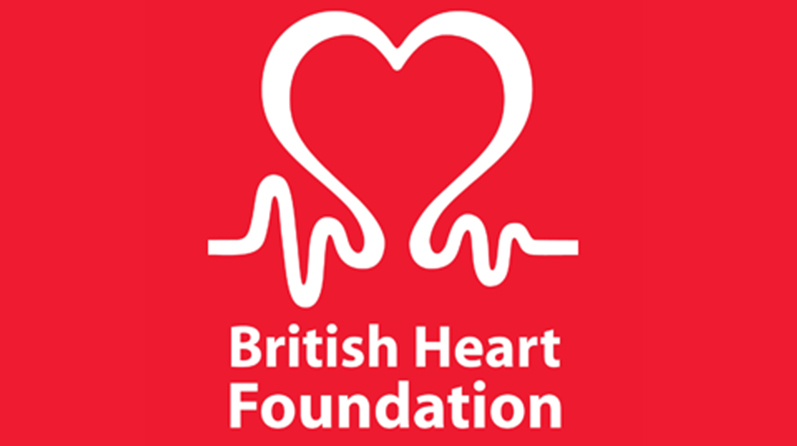 We are delighted to announce that we have won the British Heart Foundation ad account.

The business moves from Grey London, which was responsible for the multiple-award winning “vinnie” campaign, featuring the footballer turned actor Vinnie Jones demonstrating the CPR technique.

The campaign picked up a gold Campaign Big Award and a gold Media Lion.

Grey withdrew from the AAR-managed pitch process in January. Other agencies that pitched for the business include Publicis London, M&C Saatchi and FCB Inferno.