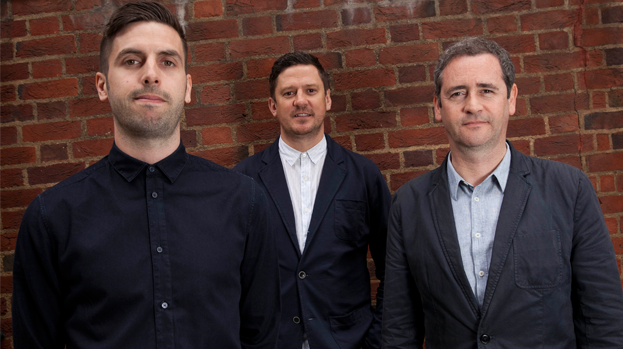 DLKW Lowe announces the appointment of Ryan Self as Head of Design. In his new role Self takes responsibility for the agencies design output across brands including the British Heart Foundation, thetrainline.com, Morrisons, Persil and SEAT. Self will report to Executive Creative Directors Richard Denney and Dave Henderson. The appointment is effective immediately.

Dave Henderson, joint Executive Creative Director comments: “Ryan has an excellent pedigree and a fantastic eye. We’re delighted he’ll be casting his magic on our growing list of clients.”

Self brings a wealth of design experience to DLKW Lowe having started his career in branding agency N1 Creative before moving on to RKCR Y&R where he worked on high-profile campaigns for Virgin Atlantic, Oxfam, the Home Office and the Cannes Lions winning poster series “Pub” for Shock and Soul. Self joins from Grey London having previously held the position of Deputy Head of Design at Saatchi & Saatchi where he produced noted work for clients including Guinness, Toyota and ASDA.

DLKW Lowe has had a strong start to the year; in February and March respectively the agency won Ofgem and the British Heart Foundation; the creative department was bolstered by respected creative team James and Andy who joined from M&C Saatchi earlier this year and most recently by the appointment of creative directors Amber Casey and Lovisa Silburn; success at the British Arrows for Marie Curie gave the agency cause for celebration.