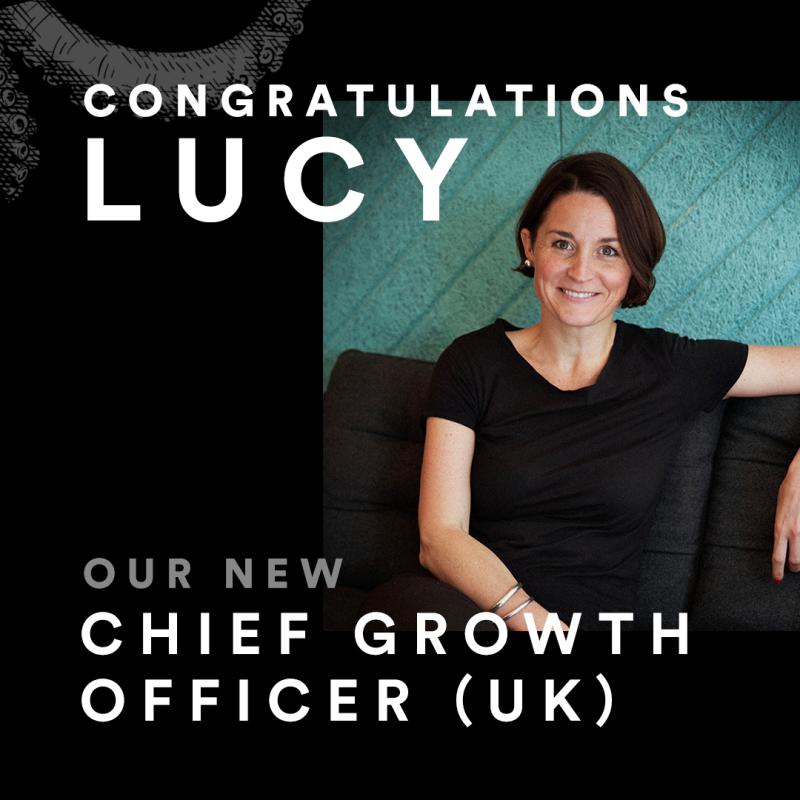 We are thrilled to announce that Lucy Taylor, who joined the MullenLowe Group UK team in February 2019 as Head of New Business and Marketing, has joined the agency board to take on her new role as UK Chief Growth Officer. Lucy will continue driving the growth agenda for the integrated group which includes MullenLowe (advertising), MullenLowe Open (CRM and activation), MullenLowe Profero (Digital Transformation), MullenLowe salt (PR & Purpose) and Mediahub (Media Planning & Buying).

This comes as we also announce that Phil Rumbol is set to leave MullenLowe Group UK after leading the agency’s growth agenda for the last two and a half years.

Phil joined MullenLowe Group UK as Executive Partner after the agency acquired the independent creative shop 101 in August 2017. Over the last two and a half years, Phil has been a key part of the leadership team that has helped to turn the agency round and give it the upward momentum it has enjoyed recently. He has brought in numerous new clients to the agency group and has also led the existing business for clients such as Wagamama,  Bahlsen, and World of Tanks.