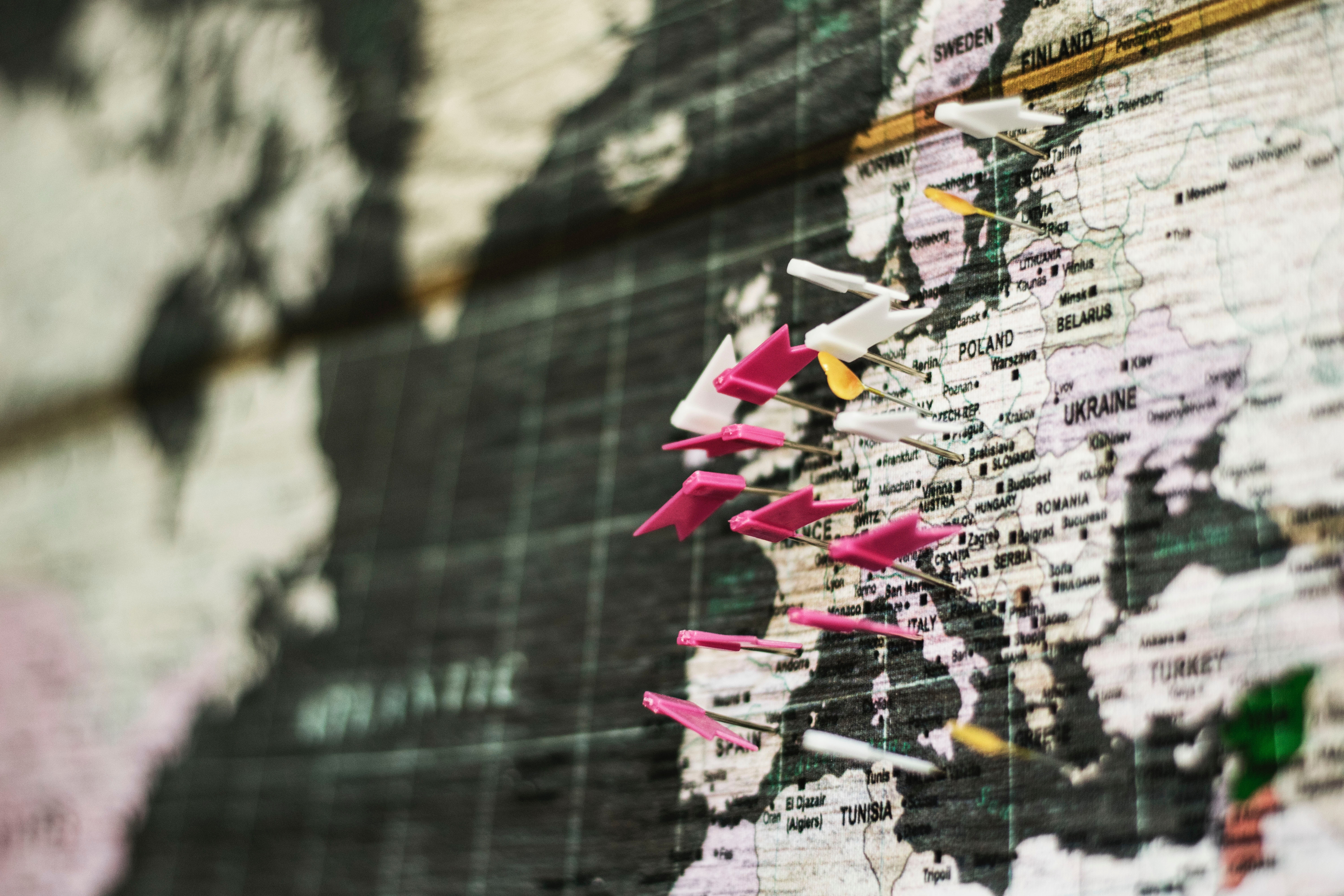 Written by Laurence Green and originally posted on Campaign

There’s a new book that should be sitting on a strategist’s desk near you, but probably isn’t. Sean McFate’s Goliath has been called “The Freakonomics of modern warfare” by its publishers – and called a lot worse elsewhere – as it dares to skewer the West’s inability to win the kind of wars the world now presents.

“We’re not going to be fighting states or people who fight like us,” the author was warned as a young lieutenant by one-time commander of the US Central Command and director of the Central Intelligence Agency Colonel David Petraeus. “Counterinsurgency is the future and the military isn’t ready for it.”

McFate took the hint all those years ago and is now a professor of strategy and full-time national security provocateur. He’s a noisy advocate, for instance, of more drones and fewer fighter planes. More surprisingly, perhaps, he would willingly trade an aircraft carrier or two for the services of the “creative communications powerhouses” of Hollywood and London, which have been largely undeployed against national security tasks. (MullenLowe chief creative officer Jose Miguel Sokoloff is an honourable exception in this regard.)

But despite McFate’s belief in our creative wiles, it has become unfashionable to use the terminology of warfare to describe the affairs of the 21st-century ad agency – and understandably so. Apart from anything else, war skews male (well done, chaps) and our work is better when we think of our audience as, well, an audience, rather than a target. So it’s no longer the done thing to turn to military history – or indeed the provocations of someone like McFate – for inspiration.

That said, the very word “strategy” was formed from the ancient Greek words stratos (army) and ago (to lead), and its thematic roots in Eastern military philosophy are even older. Perhaps it’s no bad thing to remind ourselves of these origins from time to time, even if strategy is now more commonly applied to the commercial arena and more broadly defined as “a high level plan to achieve one or more goals under conditions of uncertainty”. (Which sounds as good a summary of the modern marketer’s predicament as any.)

Because – suitably de-militarised – the ancient tenets of strategy hold true, even if we are now less likely to learn from Sun Tzu than from the likes of Lady Gaga and Jeff Bezos. Gaga and Bezos are – quite literally – textbook practitioners of the art, applauded in the opening chapter of Robert M Grant and Judith Jordan’s Foundations of Strategy for their:

It’s a deceptively simple formula for success that’s harder to follow in our line of work than it sounds.  Evidence abounds that short-termism is in the ascendancy. We tend to be over-optimistic about what our budget actually buys us. Execution is often starved of time and money.

Most pervasively, perhaps, too many brand owners and their agents lack Gaga and Bezos’ “profound understanding of their competitive environment”. (Exhibit A: the “sudden” decline of the department store.) We stare too hard at our own actions and not hard enough at that of our competitors. We forget that our fortunes are forged by others also.

As competitive sets enlarge, it’s becoming more – not less – important that we commit to market intelligence. That, suitably informed, we fight smart rather than roll out yesterday’s armies to “fight the last war”. Whisper it quietly but, in uncertain times, the seriousness of military strategy might yet light the path to success more reliably than the latest batch of Lions winners.